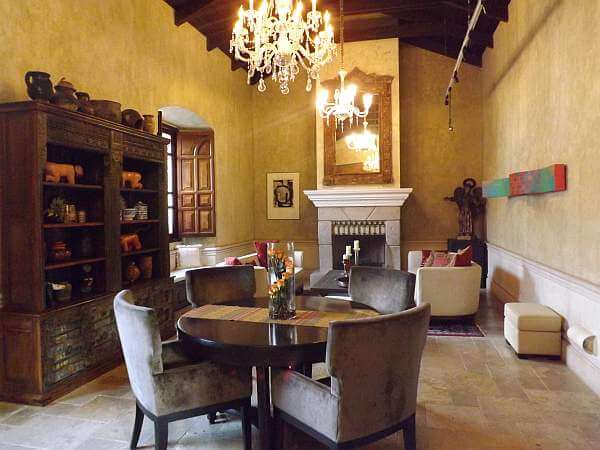 If you want to upgrade your luxury travel experience or get the most from a vacation budget that’s not unlimited, Latin America offers some historic values this year.

If you pay even a passing attention to the financial news, you know that the U.S. economy is thrashing most others around the world this year and the U.S. dollar is very strong. With commodity prices low (especially oil) and economic slowdowns in both developing and developed countries, the United States is more than “great again” in comparison. This translates into excellent luxury travel opportunities for those spending greenbacks.

To give you a taste of how much purchasing power you have now compared to when the recession was in full swing, take a look at this 10-year exchange rate chart from FXTOP.com of the dollar vs. the Chilean Peso. 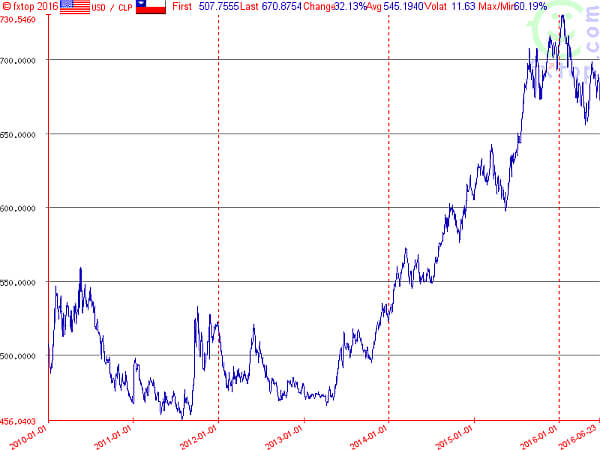 Here’s the one for Mexico: 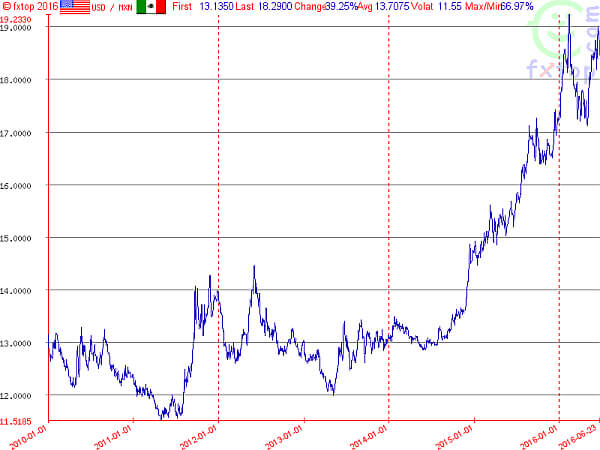 You see similar patterns play out for Nicaragua, Peru, and Uruguay. Now that Argentina has dropped its dual exchange rate (the official one now matches the street rate), it’s a different ballgame there as well.

Another dramatic drop has been in troubled Brazil, where a rate that used to be below 2 to the dollar is now between 3.5 and 4. That doesn’t mean things will be cheap for the Olympics in hotel-starved Rio, but it does mean any side trip afterwards should present plenty of bargains. With the Zika virus scaring away some travelers, it’s a buyer’s market too.

How to Reap the Benefits of a Strong Dollar

Because of the way the tourism industry works, you may not see the benefits of these exchange differences in your travels. The more middlemen you have in your travel purchases, the more likely someone along the line will pocket the difference instead of passing it on. Also, many tour companies have long-term contracts with hotels at a set price, so they can have predictability in their pricing and expenses. So if you book a tour with Abercrombie & Kent or Tauck, your trip in 2016 may not be any cheaper than in 2010.

There are a few ways around this.

Just one thing to remember though: this reduction does not apply to all countries. Ecuador and Panama use the U.S. dollar as their currency. Belize, Costa Rica, and some others keep their currency pegged to the greenback, so you won’t see any advantage there.

Your American Dollars Are Worth Plenty in Latin America