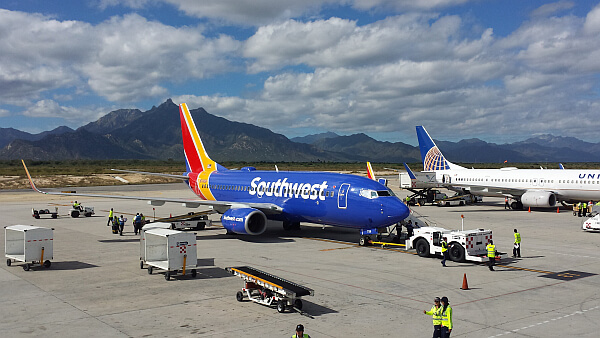 You can almost always find some hurdle obstructing tourism growth in parts of Latin America, but if new airline route openings are any indication, the industry is expecting more and more people to head south from the USA and Canada.

Recent announcements for new flights have come from airlines based in the USA, Canada, Mexico, Chile, and Brazil.

Granted, some of these are just seasonal and in some cases are a market test that may not continue. LATAM (the combined LAN and Tam airlines) just announced flights between Santiago and Orlando, for example, but for now anyway they’re just dipping their toe in the water.

The twice-weekly flights will commence Jan. 4, operating on Wednesdays and Thursdays, ending March 1. During the final week of the seasonal service, LATAM will fly only the Wednesday trip.

LATAM currently flies year-round to Orlando from Lima, Peru, while Copa flies there from Panama.

Southwest took an even more tentative approach when adding service between Denver and Belize next year. It will only run March 11 to April 22. The company is waiting to see if fliers vote with their wallets. If the route does well they’ll add more service. 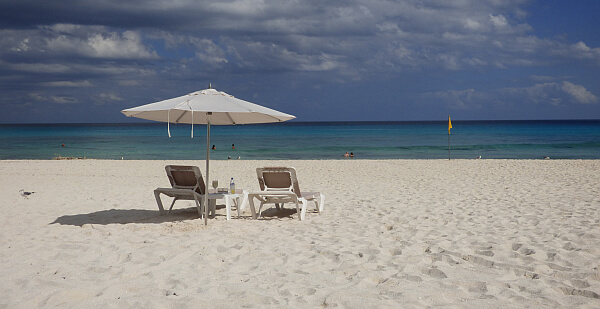 No Border Wall in the Air

The country benefiting the most from new new flight announcements is Mexico, a nation on a path to hitting 30 million visitors at some point in the next year or two. A new air transport deal between Mexico and the USA means a lifting of restrictions on how many airlines can fly a given route. Delta is one of the most aggressive as it is strengthening its alliance with Aeromexico and is in talks to buy 49% of the airline. Delta is starting daily non-stop service December 17 between Los Angeles and San José del Cabo and between New York and Cancún. On the same date they’ll also start flying between Kansas City and Cancun each Saturday. 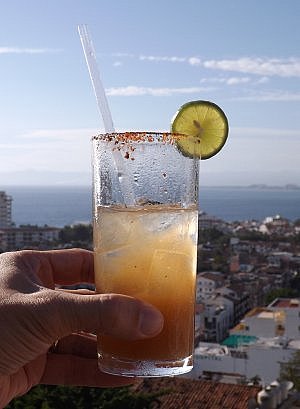 American Airlines will get a jump on all these, starting service on the short hop from Miami to Merida November 4. American will also start new service from L.A. to Cancun and Puerto Vallarta.

Volaris, one of the most profitable airlines in North America, is applying to drastically increase its current U.S. routes. According to Skift, “it is planning to add flights from Chicago, Kansas City, Minneapolis/St. Paul, St. Louis, Cleveland, Detroit, Philadelphia, Washington, D.C., Baltimore, Boston, New York, Houston, New Orleans, and Miami. It will fly to a mixture of leisure and business destinations across Mexico, including Acapulco, Hermosillo, Mexico City, Toluca, Monterrey, Oaxaca, Guadalajara, Puerto Escondi, and Tampico.”

If the bulk of those are approved, the airline will be getting plenty of calls from the plane manufacturers: they don’t currently have enough airplanes to meet demand. In June, it added a new connection between Leon, Guanajuato, and Los Angeles. They are already flying from Guadalajara to New York and Austin as of this summer, with December 8 bringing a route between Durango and Chicago’s Midway airport.

WestJet is making it easier for Canadians to escape the cold and head to Mexico. This winter it will fly between Toronto and the cities of Huatulco, Mérida, and San José del Cabo. Westjet is also adding Calgary to Huatulco, meaning another increase in visitors for this little-known (outside Mexico) Oaxaca State resort area. All will run twice a week beginning mid-December.

If early promotional prices are any indication, the increased competition should bring down prices that have not had much impact from market forces. Southwest has been selling some round-trip tickets below $300, on routes where the government taxes and fees on both sides add up to almost $100. 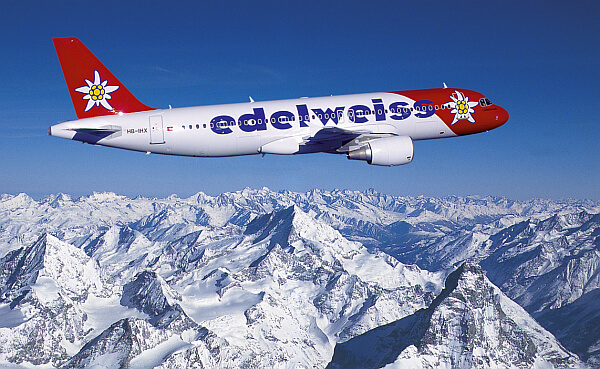 Canada’s Westjet is adding a flight from Toronto to Belize twice a week starting October 29. Southwest will do the “don’t blink or you’ll miss it” route mentioned at the beginning from Denver to Belize in the spring of 2017.

Here’s the oddball one in the news: Swiss carrier Edelweiss Air begins a new non-stop route between Zurich and San Jose, Costa Rica starting May of 2017.

The new flight news is slim for South America, where the resource-based economies are taking a big hit from lower commodity prices and weaker currencies. London to Lima opened up this past May. Panama based Copa Air is stepping up its routes though, adding flights from Panama City to Chiclayo, Peru and Rosario, Argentina. Those coming from one of Copa’s 12 U.S. destinations (or elsewhere abroad) can do a three-day stopover in Panama for no extra charge.

Earlier this year Interjet added a daily route from Mexico City to Lima.

Avianca is concentrating more on increasing current capacity where needed. Bogota to Los Angeles will begin Dreamliner service in January while the frequency of flights to New York and Argentina from Colombia’s capital went up the past few months. The big recent win though has been direct flights to Cusco from Bogota. It would be worth paying more for this to avoid the late-night waiting around and change in Lima. Once a new and larger airport opens in that region this will become more common.

Buy Your Way Into Airport Lounge Access in Latin America