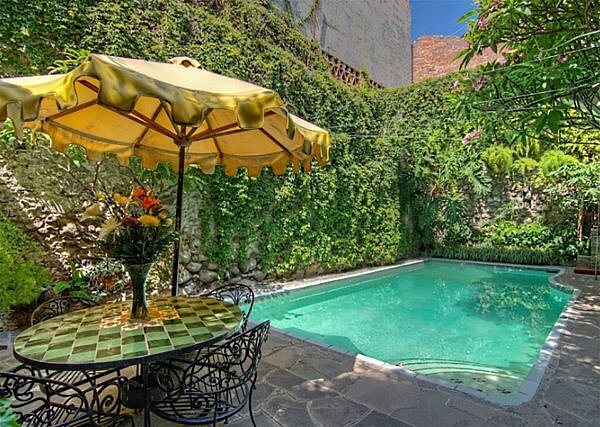 Like most markets dominated by U.S. buyers, San Miguel de Allende saw real estate prices take a dive at the end of the last decade. When I looked at properties and toured homes in our original luxury real estate story on the Mexican city, prices had dropped 20-30% because of the U.S. housing and financial crisis.

With the economy taking off like a rocket since Obama took office, the housing market in San Miguel de Allende is red hot again. The U.S. buyers are coming back in droves. The positive press for the city from major magazines and travel blogs and drastically increased awareness. As soon as people from the U.S. or Canada come visit their friends and see the kind of life they’re having, they’re enchanted and start thinking about moving. 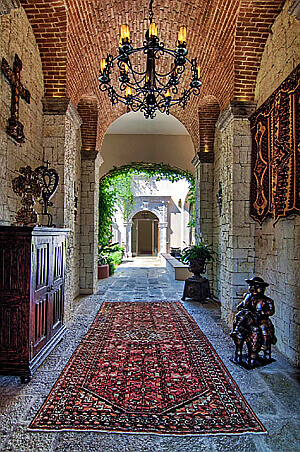 So it was time for an update. This time I roped in a local travel writer: Donna Meyer who runs the Experience San Miguel de Allende site. She spent some time looking at homes currently on the market for a $million+ and spoke to real estate agents serving high-end clients. It’s clear this market is back, in a big way. According to Gabriel Rubiera, president of AMPI (Asociacion Mexicana de Profesionales Inmobiliarios), “In 2015, more properties were sold than in the previous four years combined. And 2016 is on track to do even better.”

Another twist in the story–and a welcome change—is that wealthy Mexicans are buying property here too. Much as Antigua in Guatemala has become a second home destination for Guatemalans in the capital, San Miguel has become a haven for Mexico City residents who want a getaway spot with good investment potential.

According to Rubiera, the nationality demographics are currently about 60% US buyers, 20% Canadian and 20% Mexican. ‘During the economic crash and recession after 2009, it was Canadian buyers who kept the market alive,’ he added. Now the tide is shifting since the U.S. dollar is so strong in Mexico.

One thing’s for sure: a million bucks still gets you a lot of house in central Mexico and that house is going to be beautiful. The higher up you go, the more likely you are to get something that would cost five times as much north of the border. San Miguel de Allende is famous for its quality artisan work and the the talevera pottery center of Dolores Hidalgo is just down the road.

Luxury Real Estate in Pedasi and the Azuero Peninsula in Panama

Luxury Real Estate in the Gateway to Latin America
Share it!