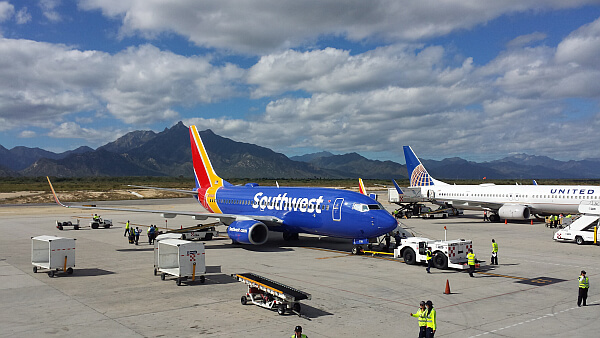 We’ve talked on here a few times about all the new flights the airlines have opened up to Latin America. Mexico has gotten more of those than the rest of Latin America added together, however, and that’s continuing in 2017. The Mexican tourism board announced recently that one million new airline seats will be added to capacity this year.

Forget the wall, forget the trade tariffs bluster: on the tourism front more Americans are heading to Mexico than ever before. Besides the flood of new emigrants moving south at least part of the year, this country continues to be our #1 tourist destination by a wide margin.

It’s easy to see why. It’s got all the getaway elements of sun, sand, fun, and good food, plus tequila, Mexican beer, and a unique culture. That’s before we even get into Mayan ruins, colonial cities, and handicrafts to shop for in the interior. And it’s not just us. Since 2013, Mexico’s international tourism has grown at an annual average of 10% and the tally for 2016 is expected to be 35 million visitors. It’s now the 9th (2015) most visited country in the world according to the World Tourism Organization (UNWTO). 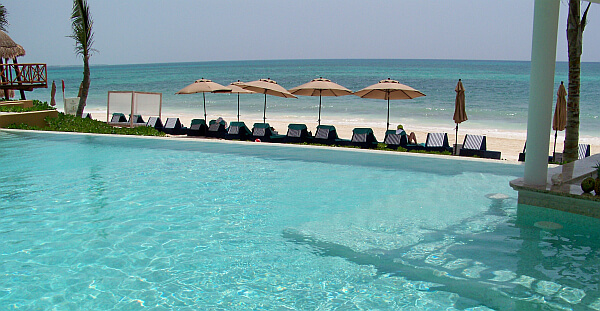 A change made to airport rules last year opened up more slots for competing airlines. There have been some hiccups since then to be sure, like Southwest having to cancel a slew of new flights because Mexican authorities didn’t get the paperwork filed in time. After lessons learned hopefully, here’s what’s slated to come on line this year from around the world: 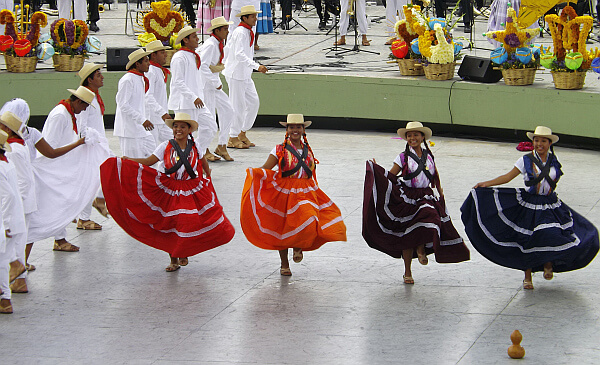 That’s just new flights. In some cases bigger planes are taking the place of smaller ones, bringing in more passengers. Here’s the scoop from the tourism board:

More than 25 existing routes have confirmed additional frequency of flights or upgraded aircrafts…  For example, the recently unveiled Aeromexico 787-9 named Quetzalcoatl (Feathered Serpent) which will fly between Mexico City and London, Paris and Madrid in 2017 features improved cabin comforts, a business class menu designed world-renowned Mexican chef Enrique Olvera, and a 20 percent reduction in carbon emissions.  Air France has also recently launched service to Mexico City and Cancun from Paris on its flagship A380, making it the first airline in the world to fly this aircraft to Mexico.

Hopefully this non-productive political war between two great allies will fade away as the year goes on and we can go back to making each other money. In the meantime though, we’ll still surely be each others’ favorite destination in both directions. It’s going to get a lot easier, especially if you live in the USA or Canada. Search the options from your home airport here:

Mexico’s Tourism Records and a New President
Share it!