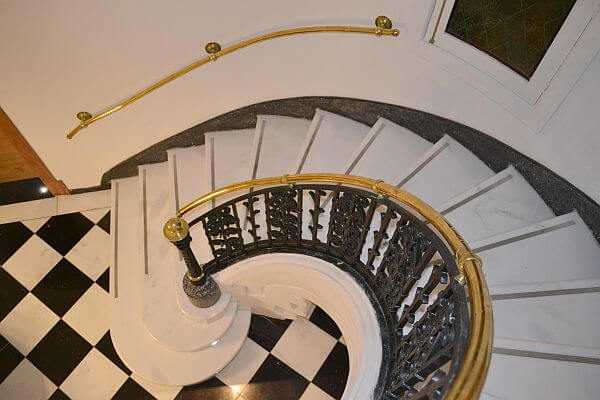 The Chilean capital of Santiago seemed to take its time opening new luxury hotels with character, even as ones in other South American cities kept popping up with regularity. They’ve been making up for lost time the past few years though and the newest upscale boutique hotel is Hotel Magnolia.

Like most of the interesting small hotels in Santiago, this one is in the Lastarria neighborhood, a historic part of the city with a leafy park on its borders. It’s right around the corner from Cerro Santa Lucia, Santiago’s ornate city hill.

Like the recently reviewed Luciano K, this one is housed in an interesting building dating back to the boomtime 1920s, in this case 1929. The team behind Tierra Patagonia did the two-year restoration work, retaining much of the original materials but bringing the rest into the modern world. The property opened to the public at the end of 2016.

One interesting twist is that three new floors went up behind the three originals, but with the facade of the original imprinted on the glass of the latter. If you go all the way to the top there’s a roof deck with great views. There’s no pool here, but Santiago is only hot a fraction of the year anyway and you can find plenty of space to sit the rest of the year on the roof deck. Also the glass floor on the roof allows plenty of natural light to filter down into the rest of the hotel, avoiding the effect of enclosed darkness in the interior. 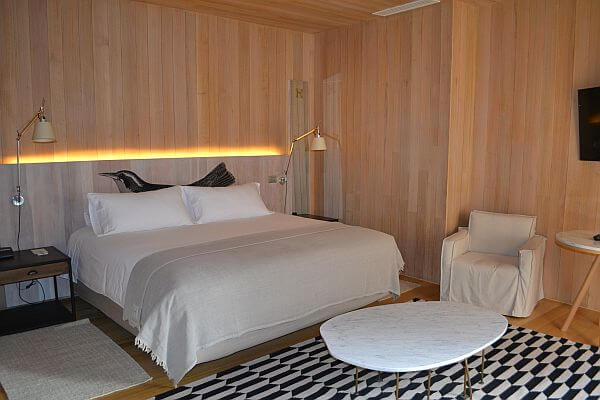 The rooms are generously sized for a city hotel and incorporate wood flooring. With a strong attention to detail, there is “a refreshing feeling throughout Hotel Magnolia that everything has been done to the most exacting standards, something that is not a given in boutique hotels of its ilk.” This being a new build, you can expect modern conveniences such as large TVs, coffee makers, working Wi-Fi, and ample electrical outlets.

There’s a full restaurant and bar on site complimenting the many options outside in this lively neighborhood.

When we first launched Luxury Latin America last decade the best Santiago could do was a Ritz-Carlton and a few business hotels. Chile’s capital has come a long way since then and Hotel Magnolia is a prime addition to the Santiago lodging scene.

See our detailed review of Hotel Magnolia in Santiago and more photos.

CasaMolle is a Great Atacama Hotel Alternative With Golf