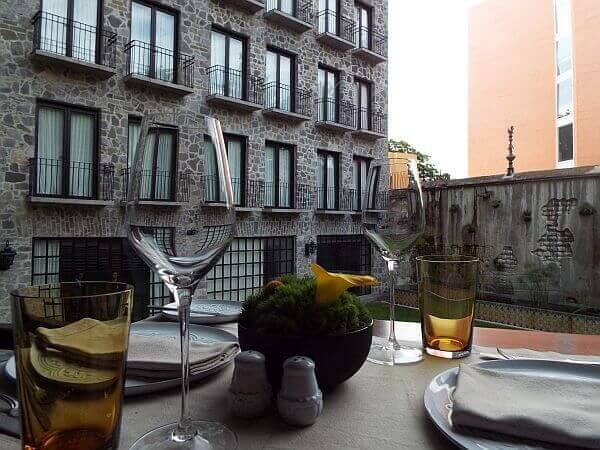 Puebla is the fourth-largest city in Mexico and has one of the largest colonial centers. It’s the major center for talavera tile so closely associated with the Spanish Colonial decor and some of that tile adorns the grand buildings from centuries past. Marching in now and making a grand entrance is the new Rosewood Puebla Hotel.

Despite its size and stature, the city of Puebla has been slow to catch up on the luxury hotel explosion hitting many other parts of Mexico. That’s partly because it has never gotten a flood of tourists from abroad. A majority of the visitors have been domestic and developers apparently didn’t have faith that a large luxury hotel would stay full.

Mexicans themselves are getting wealthier and pickier, however, and each year more international travelers come back home raving about the unexpectedly great time they had in Puebla. The Rosewood dice-rollers are probably looking at what happened in San Miguel de Allende after they and Matilda arrived and are thinking, “Why not here?” The city has great food, plenty to see, and it’s good for strolling, so bring on the moneyed crowd. 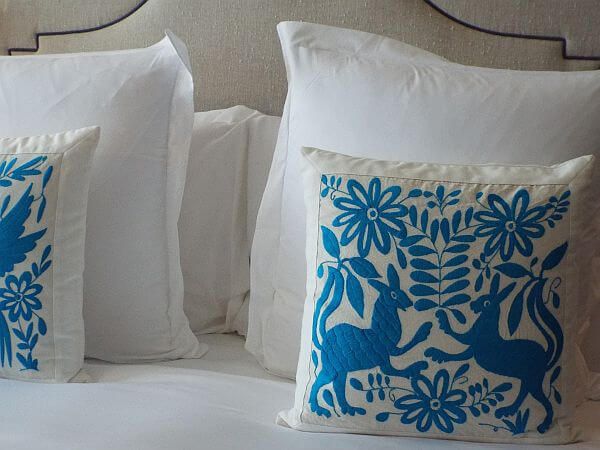 Rosewood Puebla opened as the most luxurious option in town, to be expected from a chain that’s already at or near the top of the rankings in Los Cabos, the Riviera Maya, and San Miguel. Three government buildings from the 1800s found new life, but with their original bones intact, plus there’s a 400-year-old chapel on site.

With 76 rooms, this property is larger and has more extensive facilities than most, all of a high standard. In a foodie city like this, the restaurants have to shine and they do:

Cafe Azul is a streetside European-style bistro with a mix of Modern Mexican and international classics, but with an obvious effort on the part of the head chef to provide quality and innovation to what could easily be just another hotel restaurant. The food at Cafe Azul was delicious—gin and tonic oysters, ceviches, and sandwiches like a croque monsieur or roast beef with horseradish. Mexican pastries are on display for dessert. Deep inside of the heart of the hotel is the Pasquinel Bistrot, their fine dining option, with a darker, more romantic vibe. The restaurant centers around a large open cooking hearth and serves a menu of international classics with a focus on Mexican seafood. 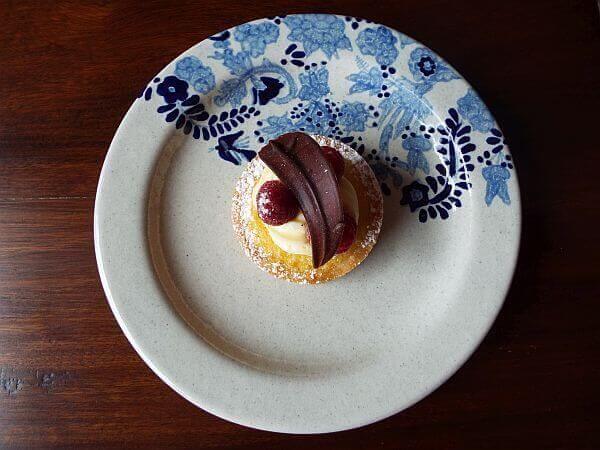 Rooms are in several layouts of varying size and layout, but are all well-equipped with what you’d expect from a hotel with rates starting at $480 per night. Besides the gadgets, outlets, and Nespresso machines though, rooms have plenty of artistic touches to provide moments of joy. These elements include “antique blown-glass windows separating bathrooms and bedrooms, original mosaic floors, period lamps, four-poster beds, and beautifully preserved hand-set stone walls.” Every room has a brushed nickel or ceramic free-standing bathtub as well.

Follow this link for more photos and our full review of Rosewood Puebla luxury hotel.

Where Luxury Travelers Should Stay in Guadalajara, Mexico
Share it!