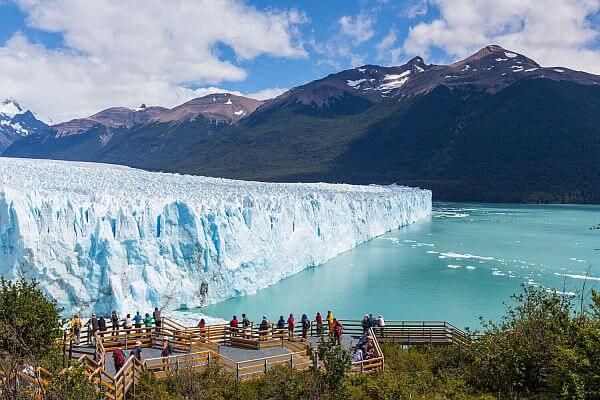 If you’re going to head all the way down to the bottom of South America, it would be a real shame to just buzz in and out of Patagonia. This Southern Cone region of Argentina and Chile has some of the most spectacular scenery in the world. Much of it is preserved as parks or is not very populated, so you can really get out into nature and see unspoiled lands of lakes and mountains.

It’s worth saving this part of the world for a period in your life when you really have time to explore, when you’re not so worried about what you’re missing at work or whether you’ll have a constant data connection. It’s a region for breathing fresh air, getting into nature, and having time to think with no distractions.

Hopefully this is when you’re far enough along in life that you’ve got a good amount of discretionary income to drop so you can do it right. We really like the itinerary of this 16-day Patagonia Explorer tour from Lost World Adventures. You explore Buenos Aires a little upon arrival, then make your way through Calafate, Ushuaia, Tierra del Fuego, Torres del Paine, and Punta Arenas, with a cruise through the fjords in the mix around Cape Horn for wildlife viewing in style.

Since this itinerary takes its time, you really get to settle in and unpack sometimes instead of rushing off to a new place just a day after you arrived. This is also not a tour where you’ll be sitting on your butt half the time in a car or bus. You fly between several points, leaving you time to hike across the Moreno glacier with crampons on. A few days later you’ll be hiking around the Beagle Channel from Ushuai then taking a zodiac to an island that’s a Magellan penguin rookery. 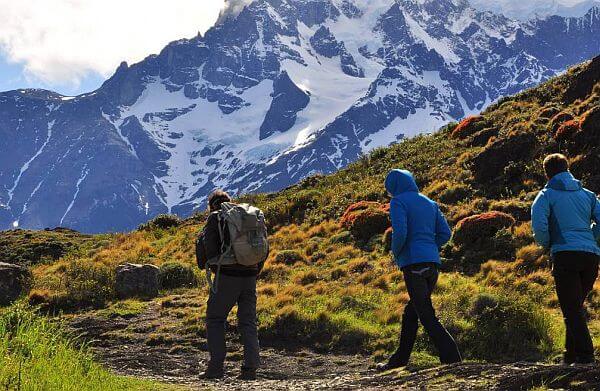 Then you do some hiking around Tierra del Fuego National Park before crossing to Chile over several days on the Australis small cruise ship. The ship stops for several excursions, including another glacier and islands filled with penguins and large sea birds. On the other end you get to stretch your legs again in the iconic Torres del Paine National Park of Chile. 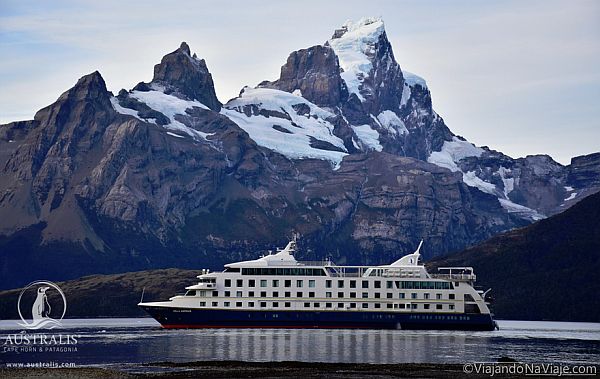 Naturally you’ll eat well, drink good wine, and stay in some nice hotels. Lodging includes a place with some of the best views in the world: Explora Patagonia. You’ll have a choice of excursions there to match your mood and fitness level.

The price on this package starts at $8,860 before your flight from home, but when you look at everything that’s included, it’s a good value really. If you want a South America tour that’s going to give you one bucket list highlight after another, look into this one and bring plenty of memory cards for the camera.

Catch the Next Total Solar Eclipse in South America

Why Chile is one of the Best Places for a Wine Tour
Share it!