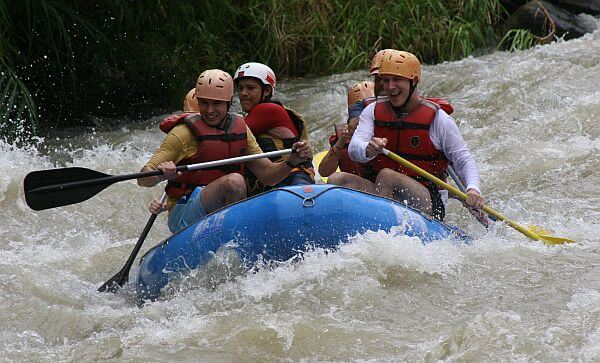 I’ve been on adventure tours that felt like they were going to kill me, then others where I barely broke a sweat. Two organizations that care deeply about how you reconcile the differences recently ran a survey of 8,000 active travelers to find out what matters to them on their vacation. Outside Magazine and the Adventure Travel Trade Association teamed up with a university to get some real data.

The full report is only available to ATTA members, but we’re one of those so here are the highlights and our take.

Adventure Travel is for All Ages 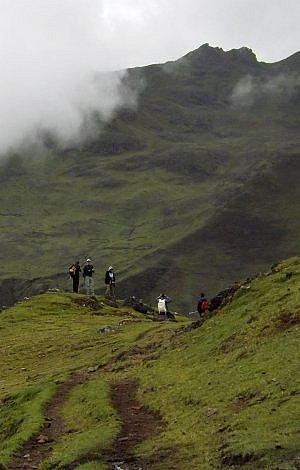 Despite all the focus on millennials and in magazine ads and editorial, the majority of the people booking these tours are age 40 and above—an overwhelming 73%. As older travelers have taken on greater challenges and have the money to explore, they are weaving more adventurous activities into their vacations and holidays.

Another 24% were 39 or below, and 23% of the older travelers were 60 or above. Children weren’t involved in the survey, but anyone who has been out on a hiking or kayaking trip has probably seen a few tykes out with their family in places like Peru, Chile, and Mexico.

It’s Not About Hard-core Risk

In a similar survey a decade ago, words you may associate with the photos and ads in Outside were prevalent in surveys: “risk,” “danger,” “hard core,” and “extreme.”

Now those words barely make a blip, going along with that spread in ages. The most common words in the new survey were more fuzzy and feel-good:

The four most essential qualities in an adventure travel experience mentioned by respondents were (1) novelty seeking/uniqueness, (2) whole experience, (3) natural environment, and (4) challenge.

That last one still implies some risk and that’s an inherent quality in many physical activities, but it’s not a motivation as much as a byproduct. We may like to ogle those crazy photos of rock climbers 200 meters off the ground and surfers on big waves, but we would like a tamer version of the adrenaline rush. Right after those top four were “culture,” “physical health,” “excitement,” and “off the beaten path.”

Adventure Travelers are Wealthy, Educated, and in a Relationship

Again we may picture the “dirtbag” rock climbers living out of a van and hikers growing beards on multi-week through hikes, but people booking organized adventure tours are not hurting for money. Barely more than one third of respondents were making less than $75,000 per year and 19.5% were making at least twice that much. The biggest bracket—at 25.7%—was $100,000 to $149,999. 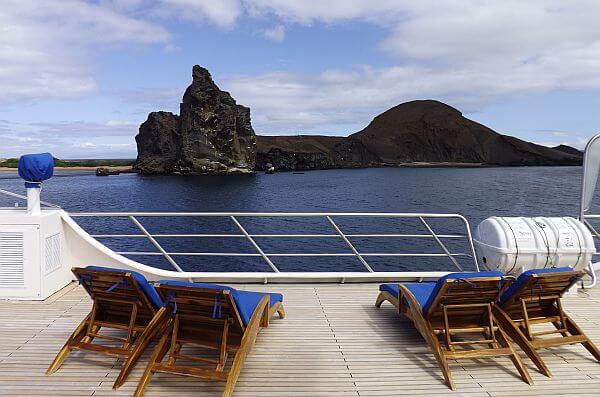 Nearly 70% are in a relationship, either married or living with a significant other. So while tour companies and cruises need to be able to accommodate or match up singles, most of their customers are probably couples, families, or groups.

This is also a highly educated segment of travelers, which we have found in our visitor demographics at Luxury Latin America. A staggering 82.3% have a college degree, about half those an advanced degree.

Latin America is Getting More Popular for Adventures

This is a big jump from a decade ago for both South America and Central America. These jumps come at the expense of the Caribbean, Middle East, and North America it seems. That last one is kind of understandable though since most people have already been to Canada and Mexico, plus the respondents already live in the USA. As many respondents had been to Mexico already as Europe—around 66%.

Experiences and Encounters as Important As Activities

Another big change in the past ten years is that even the wealthiest travelers have started looking for the kind of local interactions that backpackers have always had. Instead of walling themselves off and being in a cocoon, today’s adventure travelers value uniqueness and local encounters as much as the sites and physical activities. 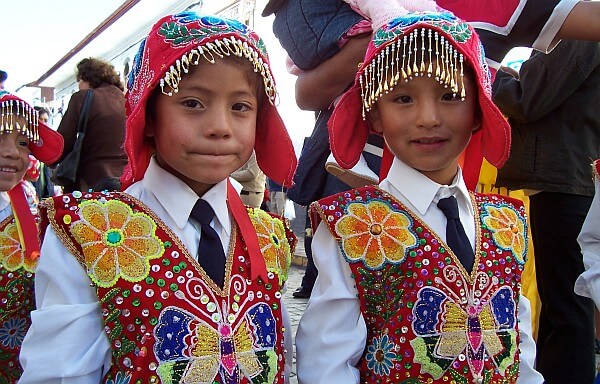 While hiking, paddleboarding, hiking, and going on wildlife viewing tours still place high on the list of intended activities, other more surprising ones have bubbled to the top. “Getting to know the locals,” “cultural activities,” “attending local festivals/fairs,” and “learning a new language” rated as high or higher than rafting, mountain biking, skiing, or scuba diving.

For more information on the findings or to see other survey insights, see the Adventure Travel Trade Association news website.