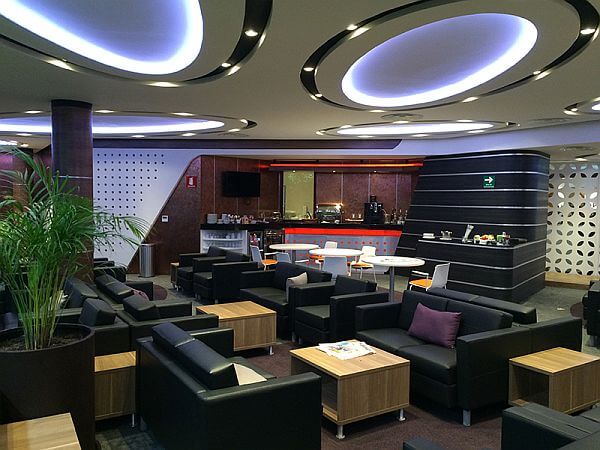 Even if you have spent enough and flown enough to hit elite status on one of the big international airlines, chances are you’re out of luck when you’re flying into and around Latin America. You won’t find airport lounges from United, AA, Delta, or British Air. Instead, you’ll see lounges for their dominant airlines: LATAM, Avianca, Copa, and Aeromexico.

That doesn’t mean you can’t get access though, even if you’re not an elite status member of one of those airlines. You can buy your way in with Priority Pass. This is a program that gives you access to lounges all over the world. Sometimes they’re affiliated with an airline, sometimes with a credit card or private membership program. You’ll find a participating lounge in almost any airport where you could have a layover, including ones in the USA.

The total number of lounges around the world stands at more than 1,000 now and the number keeps going up a bit each quarter. You get a printed guide when you join, but when you download the app you’ll get new additions in the updates, plus you can see if there are any restrictions.

Here’s a sampling of what’s available in Latin America at the international gateways.

Santiago – Avianca Sala VIP, Salones VIP Pacific Club, and The Lounge
(You will also find Salones VIP lounges you can access in Puerto Montt, Iquique, Calama, Punta Arenas, and others.) 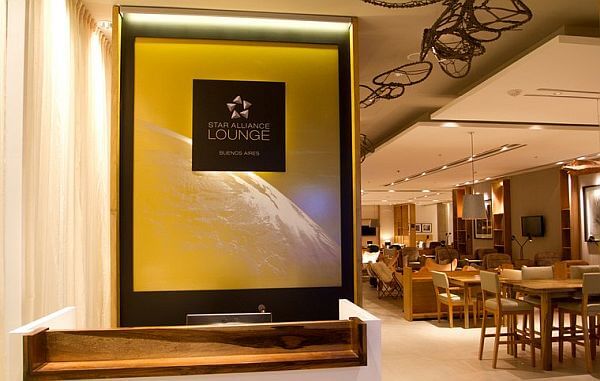 (Mexico also has Priority Pass lounges in 17 other cities, including Oaxaca, Leon/Guanajuato, and Merida.)

So, where are the holes in that airport lounge list above? The two notable ones are Belize City and Managua. For the moment anyway, you’re out of luck if you get delayed in either of those gateways. Order a good Central American rum at the bar and swap vacation stories with your new friends.

Note that some premium credit cards with annual fees of $400 or more throw in a Priority Pass membership as one of their perks, offsetting part of what you pay. These include the highest Chase Sapphire cards, Citi Prestige, and American Express Platinum.

Otherwise, there are three levels of membership. The lowest one is pay-as-you-go, where you are guaranteed a rate of $32 per airport lounge visit after you pay $99 per year. The next tier up gives you 10 included visits per year, then you pay $32 per visit after that. At the top level, which costs $429, you get unlimited visits all year long. Take a look at how many times you would have used it in the previous year to work out what’s best after you go here for details:

Get Flight Delay Compensation WHILE You’re Delayed in the Airport

Latin American Destinations Where Business Class Flights Are a Deal
Share it!