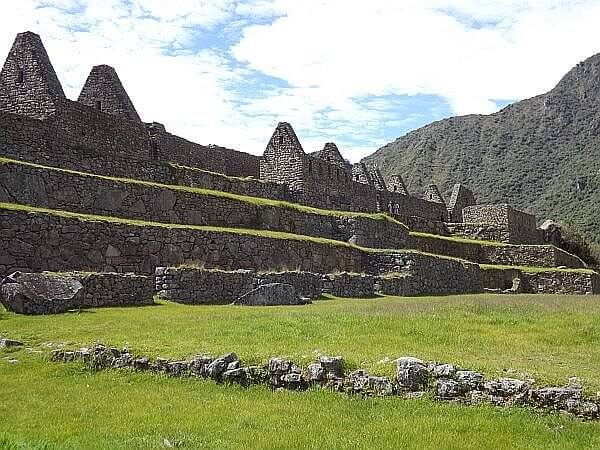 As some famous sites reach the point of being loved to death, the preservationists need to work with the governing bodies to keep the crowds under control. After being named one of the 7 Wonders of the World a few years back and getting onto seemingly every person’s bucket list, the rules for visiting Machu Picchu needed to tighten up.

It all started with the Inca Trail, which began capping the number of tourists at around 200 a day (porters and guides make up the remaining 300). You need to line up your trip for that well in advance and find a company that has enough permits if you book it directly with someone in Cusco. (If you’re booking a longer trip with a stateside company such as Lost World Adventures, they’ll sort out that part for you.) 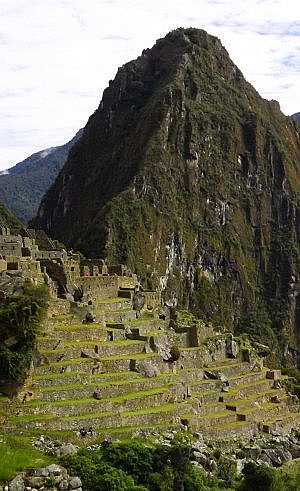 The next step was to limit the number of visitors to Machu Picchu. In theory there has been a 2,500 per day cap on admissions for years, but if you do the math on the 1.6 million visitors in 2016—and a higher number to be disclosed for 2017—it’s clear this was not enforced. For a while you’ve had to buy tickets in advance, so it was easy enough to stop sales at 2,500, but disappointing people who had flown thousands of miles to get there wasn’t a task that the cash-counters wanted to take on.

So now they’re saying “Well, screw it” on the entrance number and actually raising it substantially. Now a total of 5,600 per day will be allowed in: 3,000 in the morning and 2,600 in the afternoon. They’ve more than doubled what was deemed to be the maximum the structure could maintain before, apparently a concession to all the businesses that revolve around this one famous Inca site.

In conjunction with that rise comes a whole long list of restrictions, however. Some were a direct result of the UNESCO World Heritage threatening to list the site as endangered. There are still a few question marks about these rules six months on, which is probably another reason to go with a company who knows the ins and outs. These are the current rules for visiting Machu Picchu:

If you’re traveling independently, you’ll need to buy tickets for your preferred time in advance. Actually accomplishing that is no easy task though and you might have better luck in Cusco with an agency. Peru is more than a little behind the times. The clunky website for their main cash cow runs in Flash and the English page has buttons like “Tickes for estudents.” It looks like you have to view it in Spanish to buy tickets with your credit card and there have been reports of that not working for foreigners—even though they’re the majority of visitors. 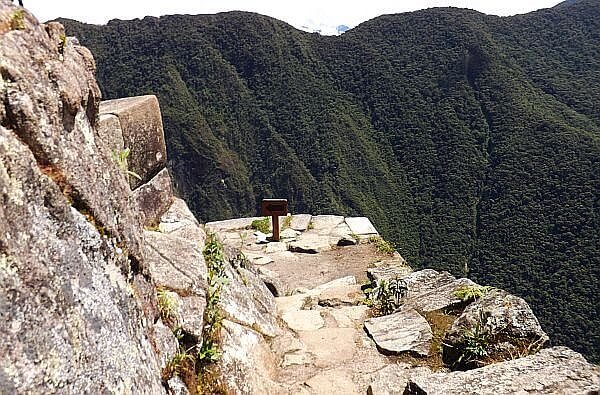 If you want to hike Huaynu Picchu, you’ll have to sort out even more things in advance because a) you need a morning ticket and b) you can only go up at two designated times: 7:00 and 10:00. Only 200 people can go at each time. Machu Picchu tickets themselves are 152 soles, which is currently US$47. If you also want to go up Huaynu Picchu, the combined total is 200 soles, or $62.

If you set up your vacation with a tour company or agency, they’ll line up your lodging. Ideally you’ll be at Sumac, Inkaterra Machu Picchu Pueblo (get the rock star suite), or Belmond Sanctuary Lodge. Or, you can stay in the Sacred Valley and take a morning train in if you’re getting an afternoon ticket to the citadel.

If you’ve waited this long to visit Machu Picchu, these new stricter rules are going to dampen the experience a bit I’m afraid. As “overtourism” threatens the very places you’ve come to see, however, we’ll all need to live with more concessions. It’s only going to get worse as more people travel internationally, so don’t keep putting a visit off another decade or two.

The Best Places to Visit in Peru: Machu Picchu and Beyond

Get Your Built-in Peru Adventures With Explora Valle Sagrado
Share it!