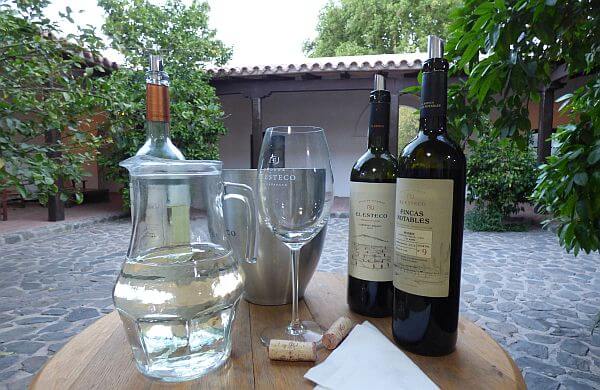 If you travel to South America as a tourist, or even better on a wine tour, you’re going to sample some familiar flavors of grapes also grown in California or Europe. All vine histories lead to Europe originally, of course, but some plants thrived in the new world better than the old. Other wines that had fallen out of favor were embraced in Argentina, Chile, and Uruguay.

So sure, in South America you can get a fine Chardonnay or Cabernet Sauvignon if you’d like, and you will certainly sample these in winery tastings. But if you really want to see what the local wine scene is like in the Southern Cone of South America, check out these varietals that flourish on the microclimates of that region.

The famous red wine of Argentina goes with grilled steak like an accordion goes with tango, with every winery in the Mendoza region expected to crank out their own version. It’s pretty good young and holds up well to aging, so it’s hard to go wrong with this popular varietal at home and abroad.

The best-known local contender from Chile originally grew in the Bordeaux region of France and is related to Petit Verdot and Cabernet. Carménère is a rather mild red wine with pepper overtones. It can have some trouble making a memorable splash on its own. So it is often blended with other grapes to produce a more complex wine that ages well. You will find this wine all over Chile as it is as common there as Malbec is in Argentina. 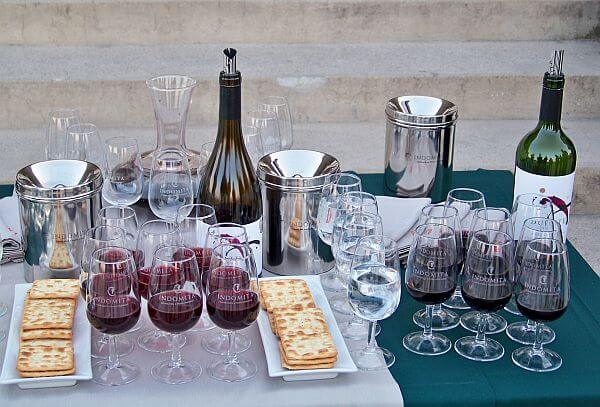 With Chile’s Carménère frequently derided as Malbec’s weak cousin in South America, some winemakers have turned to the heftier Carignan red wine grape to produce something more robust. The Vignadores de Carignan (VIGNO) advocacy group set standards that bottles with its designation needed to be made from grapes coming off non-irrigated vines at least 30 years old. With those standards in place, reviewers and buyers have taken a serious look at Carignan and started importing it to the U.S. 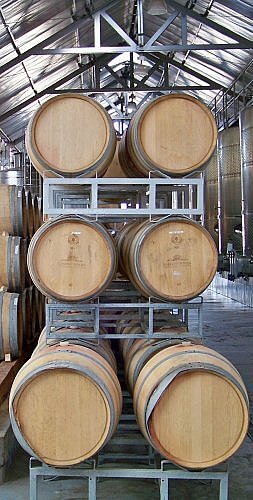 It’s fun to watch people taste Torrontés for the first time because it’s like nothing else out there. “Oh wow!” or “How interesting!” are typical responses before taking another sip, then another. This wine is nearly always aromatic, fruity, and produces an explosion of ripe fruit tastes that dance across your tongue. Despite that, it’s not sweet. It’s one of the few around the world that pairs well with Asian food and it’s a great summer wine for drinking by itself. It’s produced mainly in the northern Salta region around Cafayate, at the end of the Quebrada de las Conchas scenic highway.

This Chilean grape arrived with the conquistadors from Spain hundreds of years ago and then eventually became the high-volume jug wine grape of choice. It’s a reliable workhorse grape that is relatively consistent. Some producers have started taking more care with the oldest vines though and are producing high-end wine from plant that are a century old or more. If you see this on a list somewhere, take advantage of the chance to try it. (If you see Criolla in Argentina, it’s the same grape.)

Just as with Pais in Chile, the Bonarda grape mostly went into generic Argentine “red table wine” or—even worse—communion wine for the church. With a bit of coaxing and care, however, it can work as a Merlot alternative for less intense dishes or, if cultivated from old vines, takes on more intensity to be a Malbec alternative if you’re looking to try something different. The best—and most expensive—are from the Uco Valley and are aged in cement tanks instead of oak. (Confusingly, this is not the same grape as the one known as Bonarda in Italy and even worse, it also goes by Charbono and Corbeau.)

If you make it to Uruguay there’s a good chance you’ll be drinking Tannat. It’s the tannic red wine of choice for grilled meats there, with locals rooting for the home team. It can be as rough as a saloon bartender at first, however, so it’s usually aged for years in oak or blended with softer wines to take the edge off. Argentina also produces some Tannat varieties in the Salta Province up north.

If you’re ordering seafood instead of meat in Uruguay, order a bottle of Albariño. Commonly produced in northern Spain, this is a fruity white wine with a fragrant aroma, some acidic sweetness, and a lower alcohol level (usually) like French Viognier. Bodega Garzón produces its own version, so definitely try it if you are eating or dining there. 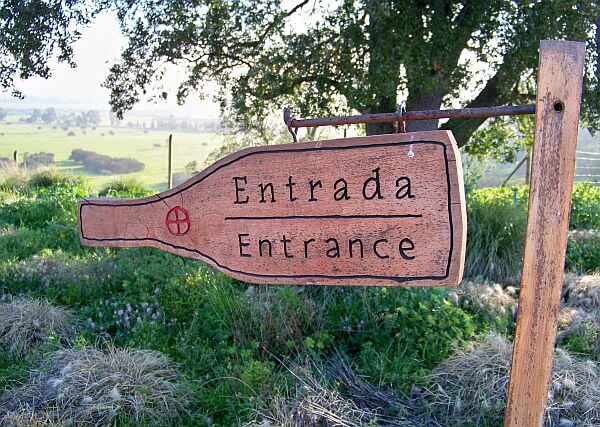 To taste some of the best wines of the moment in Argentina or Chile, let an expert get you into the right wineries. Companies such as Tango Tours will make all the arrangements, leaving you to just show up, taste wine, and be chauffeured back to a luxury hotel or inn.

Catch the Next Total Solar Eclipse in South America