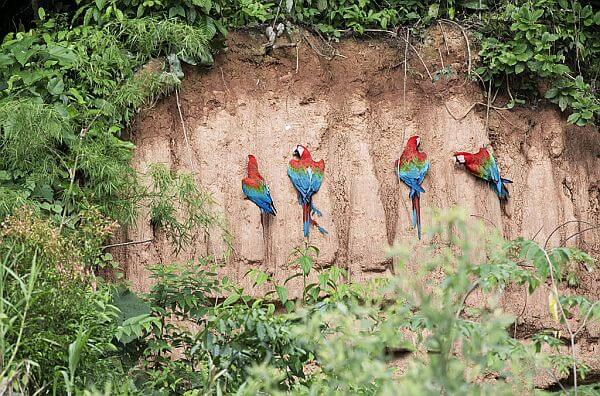 Peru is an incredibly diverse country to visit if you don’t just rush through and check things off a list. It goes from desert to rainforest, volcanic ranges to the Andes, high lakes to deep canyons, and to the Pacific Ocean. Most tourists who come to Peru are concentrated in one area, so it’s not difficult to get away from the crowds.

Those crowded places are popular for a reason, so they’re rightfully on every first-time visitor’s to-do list, but don’t limit your trip to those.

We got some advice from Machu Travel Peru on the places they recommend for visitors. We’ll start with the less obvious ones and then hit the famous citadel.

Peru is the best place in South America for taking an Amazon cruise or staying in a jungle lodge. While you’re there, you’ll probably touch at lease some part of the vast Tambopata Nature Reserve, established in 1990. Wikipedia says there are 1,300 species of butterflies alone in this ecosystem, which is simply mind-boggling. If you visit a salt lick like the one pictured at the top, you’ll probably see some very colorful parrots or macaws. 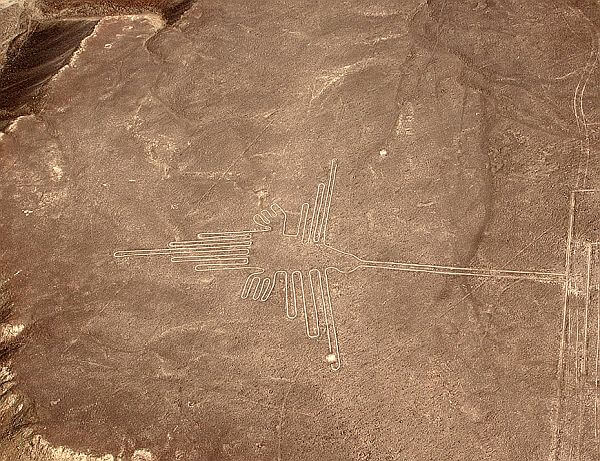 I had been dreaming of visiting this area ever since I got enthralled with the Chariots of the Gods book when I was a kid. Many of the theories in there turned out to be bunk, but the Nazca Lines are still a great mystery to everyone and we’re simply guessing about their hows and whys. You can see some of them from viewing platforms, but the best experience is to stay in Paracas and take a flight over the lines. Since nobody was flying back when these were made, they’re even more impressive when viewed from an airplane window. 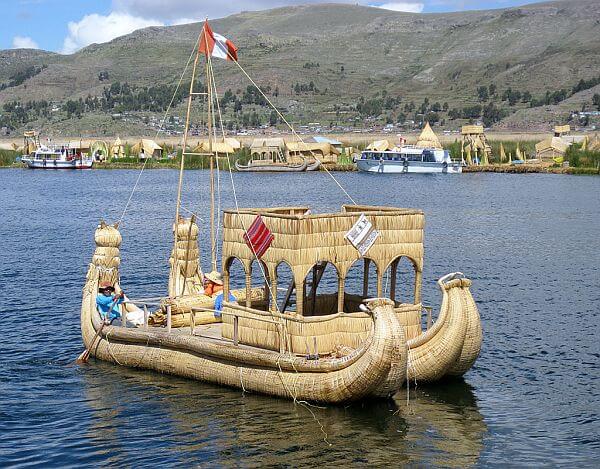 Lake Titicaca is the highest navigable lake by large ships in the world, plus it’s also the largest lake in South America, but it’s also one of the most culturally interesting places on the continent too. The Uro people build islands in the lake from the reeds they harvest and also use the materials to make boats. With a new luxury train now making the trip south from Cusco (and continuing to Arequipa), this area can now be part of an upscale multi-city tour by rail. 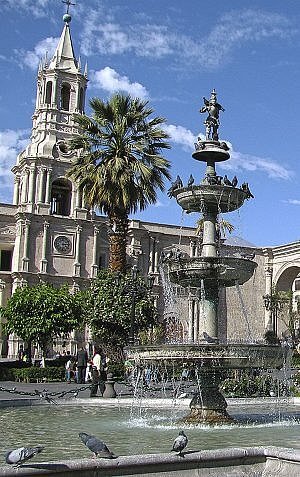 I’ve been to this city three times and would gladly return again. It’s much sunnier than Lima (compare this typical photo here to the typical one of Lima below), there’s a lot to do in the region, and it has one of the most attractive central plazas in a country that’s filled with them. In the distance are pointy mountains that sometimes have snow on top.

Arequipa is a short hop from Lima or Cusco by air, or as mentioned above you can now get there on a luxury Belmond/Peru Rail train. It is the gateway to the next place on our list as well, so if you’re headed there you’ll probably spend a night at least in Arequipa—though it deserves a few days really.

Most travelers come here to soak up the scenery for a day or two and watch the huge condors fly by, but if you have more time you can visit some of the villages along the Colca Canyon rim. This is a destination that alternates between desert and lush green patches, between a palate of brown and colorful festival costumes. Of all the places to visit in Peru, this is the one where you’ll probably most feel like you’ve really gotten away from it all and visited an exotic destination.

Lima has a bad rap among visitors and that’s primarily because it doesn’t give a very good first impression. The weather is usually dreary, with rare sunshine, and the historic center comes across as kind of shabby compared to what you see in Cusco or Arequipa. Most of the luxury hotels are in either Miraflores or San Isidro, so it’s when you stay there that you really find the great restaurants that have made Lima one of the great culinary centers of the Americas. Eat, visit museums, shop, and even gamble for a while and this city will start to grow on you. 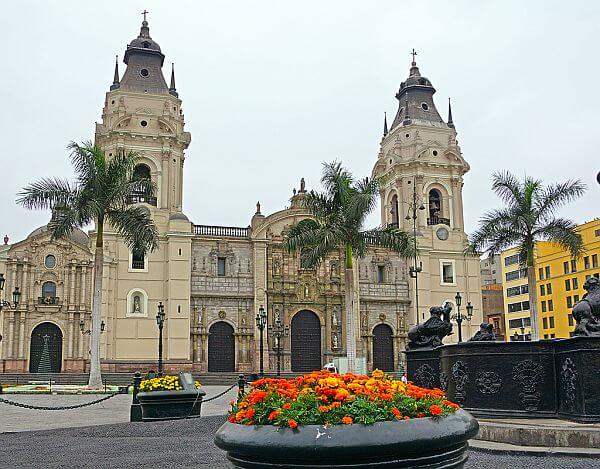 If you’re going to Machu Picchu, you will first land in Cusco. This is no mere gateway though. This is the city where it all started, the center of the Inca empire and the place the conquistadors had to conquer before the rest of South America fell to their germs, guns, and steel. Spanish structures are on top of finely cut Inca stonework and just above town are the impressive Sacsayhuamán ruins that show how architecturally talented these builders were without any beasts of burden. This is one of the world’s great walking cities, but only after you have acclimatized. It’s at an altitude of close to 11,000 feet. 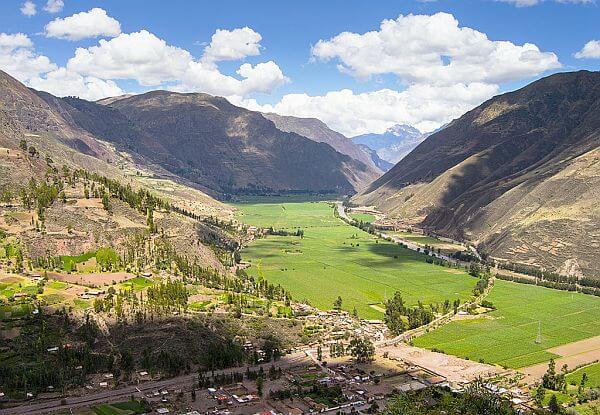 Between Cusco and Machu Picchu is the area known as the Sacred Valley. Way too many people rush through this area on a one-day whirlwind tour, but that’s a shame. Yes you can see some of the main sites like Pisac and Ollaytantambo on a quickie bus tour, but there’s a lot more in this area to explore. If you spend some time in one of the hotels or lodges in the Sacred Valley instead of just passing through, it might just be the most memorable night of your trip. There are some really lovely lodges that offer great adventure activities.

You can conjure up an image of this place in your mind without even trying. You’ve probably seen a hundred photos of Machu Picchu—and not just in Peru Tourism ads. This wonder of the world is the most famous site in South America and has gotten so popular that the government has had to put visitor restrictions in place. Take your time with other places to visit in Peru because you won’t be able to wander around all day at your leisure at this site anymore. Still, there’s nothing quite like it on the planet. so visiting Peru and skipping Machu Picchu would be like going to Jordan and skipping Petra or going to Cambodia and skipping Ankor Wat.

For more information on touring Peru in style, see the Machu Travel Peru site and dive into our tour stories from the country.

Know the Rules for Visiting Machu Picchu
Share it!