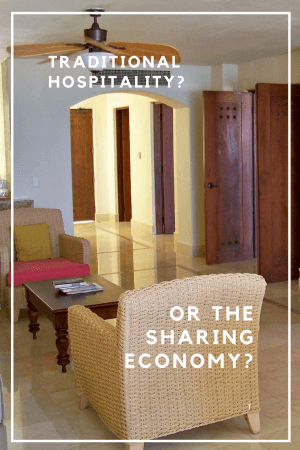 Based on all the chatter in the news, you’d think everyone under 40 was rushing to use services such as Uber and Airbnb every time they went on vacation. Based on a recent survey, however, interest may be leveling off.

According to the fourth annual Allianz Travel Insurance Sharing Economy Index released by Allianz Global Assistance, 53 percent of Americans declared they are either “not very likely” or “not at all likely” to use sharing economy services during their 2018 summer travels. For the first time since the survey started, Millennial travelers’ responses actually showed a decline in the likelihood of using these services during their summer vacation.

Unlike in the past though, it’s not due to lack of awareness. Some 93% of Millennial travelers are aware of services such as Lyft, Uber, Airbnb, and Vrbo. The lowest awareness group was Baby Boomers, but even they demonstrated a rapid rise over the past year and now 75% are aware of at least one of these services.

Value and Trust in the Sharing Economy

In the early days, the people who scoffed at the whole idea of house sitting, home exchange, and couchsurfing also scoffed at these new sharing services, saying they would never take off because it was all too risky—on both sides. The explosive growth of Airbnb (now earning more than any hotel chain) and Uber (now valued as highly as Ford) quickly proved them wrong. This new survey from Allianz found that trust is not really an issue. Three out of four (76 percent) Millennials, those earning over $50,000 (67 percent), and Gen X’ers (68%) are very likely to trust these services. The only group dipping below half were the Baby Boomers at 46%.

A large percentage of all groups think the sharing services offer a better value than traditional hotels or car services, as well as the opportunity to have a more authentic local experience.

Where traditional services have an edge, however, is in the perception of quality and the feeling that you’re in a better position with them when something goes wrong. 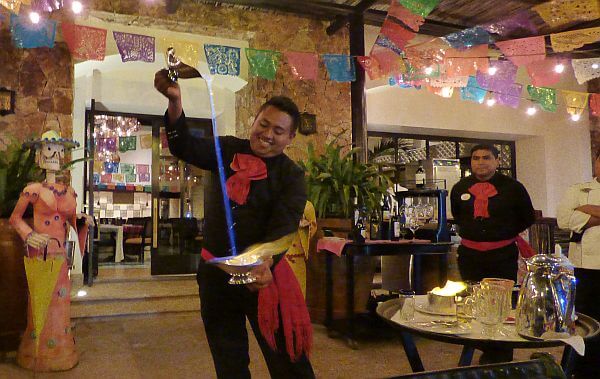 Among fast-adopting Millennials, there was a drastic perception decline this year, perhaps in part due to Uber’s PR woes. One-third believe traditional services provide the best overall experience, up from 22 percent just a year ago.  A quarter say traditional services offer a better-quality product.

‘This is the first time we’ve seen intent to use sharing economy services decline, particularly among Millennials, which is surprising as they led its early adoption,’ said Daniel Durazo, director of communications at Allianz Global Assistance. ‘Millennials appreciate the value and authentic local experiences that are offered by sharing economy services, while they also like the product and overall experience offered by traditional services. Travel suppliers vying for the Millennial market this year should capitalize on their strengths and try to shore up their weaknesses.’

The Sharing Economy Index has been conducted each summer since 2015 by national polling firm Ipsos Public Affairs on behalf of Allianz Global Assistance.

This post is sponsored by our advertising partner Allianz Global Assistance (AGA Service Company) and we have received financial compensation from the company. As always, all opinions are our own.