Can you trust the hotel reviews on TripAdvisor or other “user-generated content” sites? 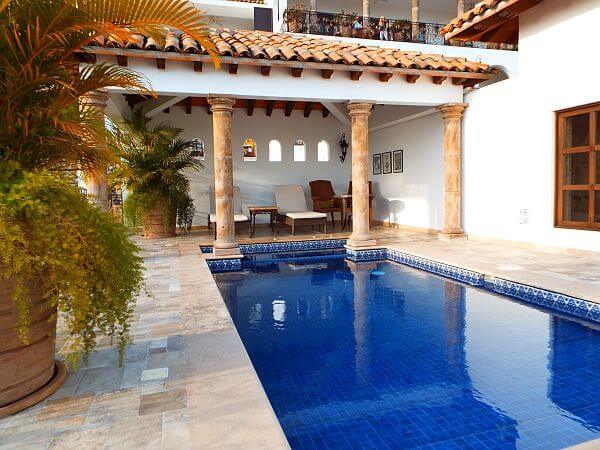 Since I’m a travel editor, people are always telling me about their own vacation experiences, about resorts that went above the call of duty and hotels that failed miserably. At least once a month, someone will bring up how they were duped by the reviews on TripAdvisor or, even more worrisome, they’ll tell me about a hotel manager who pushed them to post a good review. In one case (a competitor to a hotel we’ve reviewed here), the manager offered to comp the dinner tab if the couple would post something online before they checked out.

We regularly receive e-mails from companies promising to get us “positive-only reviews on TripAdvisor,” companies that didn’t look at our website too closely and think we run a hotel.

It’s a sly—and inexpensive—marketing move to be sure, but it makes you wonder how many glowing reviews got there by some mutual back-scratching. It’s a problem that TripAdvisor can never truly police or prevent. They’re trying, but a lot of fake ones slip through. This guy just got nine years in prison for publishing hundreds of them for pay.

Perhaps that’s why, according to a recent study, that the most trusted user-generated review site is “none of the above.”

Who Are These People and How Much Have They Traveled?

When you read a hotel review on Luxury Latin America, you know it’s from a professional travel writer who does this for a living and has stayed in hundreds, if not thousands of hotels. The one you read on TripAdvisor or Google is from…? You don’t even have to stay at the property to review it on these. It’s a bit better on Booking.com and the like where the reviewers have to have actually stayed there.

The real problem with this system though, is that you have no idea of the tastes or traveling experiences of the people writing the reviews. Some are accustomed to staying at Day’s Inn, but they got put up at a Hilton for their convention and thought it was fabulous. Or they’re used to taking cruises so that 350-square-foot standard they stayed in was “really spacious.” Many business travel road warriors actually like predictable rooms that are the same in every city. Some people hate everything. Some are easily pleased. Some are foodies. Some think Applebees is “going out for a romantic dinner.” 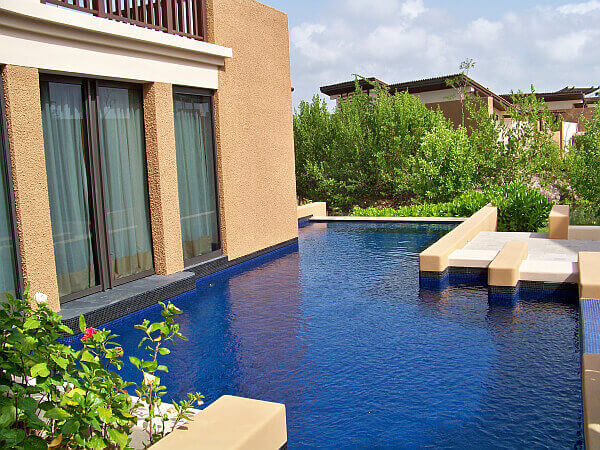 Do you trust each of them to tell you which hotel is “the best in town” or is the best for you? Remember too that the hotel ranked #1 for a city in TripAdvisor is usually the one that had the highest ratio of good reviews to bad, so places that are perceived as a great value will often trump the expensive ones most reviewers can’t afford. Sure, it’ll help you see which establishments should be avoided entirely (the ones that get a red mark on Trivago), but collectively treating the reviews as authoritative can be trouble. I’ve heard a lot of after-stay complaints that started with the phrase, “The TripAdvisor reviews all seemed pretty good but…”

In Luxury Latin America, all our reviews are written by experienced, well-regarded travel writers who have a keen eye and a wealth of experience evaluating places to stay. They’ve seen plenty of great and plenty of lousy on multiple continents and are qualified to tell the difference. When they say a hotel is the best in town, it’s because they’ve actually been to the other top ones and can make a qualified comparison.

I do believe these sites are useful to help avoid a disaster. If every person says the place is a rip-off and the staff was surly, the wisdom of the crowd is probably correct. If you want depth and details from a seasoned traveler though, you might want to dig a little deeper.

The Latest Picks for the Top Hotels in South America
Share it!