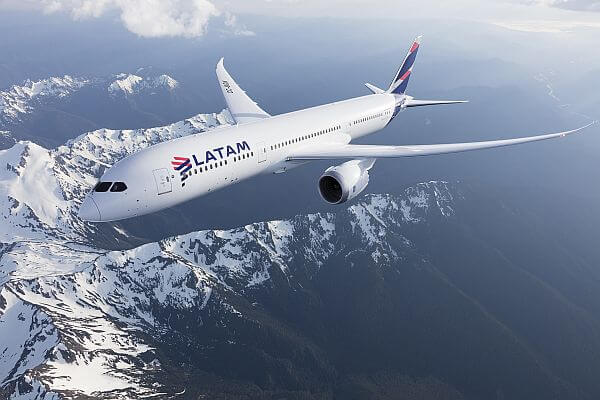 There used to be a patchwork of airlines serving South America, but over the years they have consolidated and we’re left with three. The largest one is LATAM Airlines, based in Chile.

Like all the others LATAM will nearly always give you a superior flying experience if you choose them over their U.S. counterparts flying to South America. Based in Chile, they have close to 300 planes and they are much more generous with what you receive in-flight for international trips, like good Chilean wine and better food. The seats aren’t as cramped in economy, there’s not such a hassle for a family to sit together, and you can all check a 50-pound bag without consulting some confusing baggage policy spreadsheet. 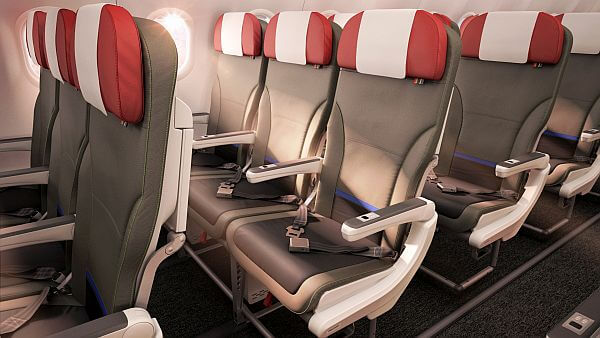 Besides wine and decent food, you’ll also have more entertainment for free than the American counterparts give you for a charge. On long-haul routes, there’s a 15-inch screen on the seat in front of you with a system that has 150 movies.

LATAM came about with the merger in 2012 of Lan Airlines of Chile and Tam airlines of Brazil. (Not to be confused with Tame–pronounced TAH-may–the main airline of Ecuador.) Besides the extensive international routes, including to Europe, they also operate robust domestic routes in several countries.

Based in Chile, with one foot in Brazil, the airline is strongest in those two countries, but they also cover Colombia, Ecuador, Peru, and Argentina. 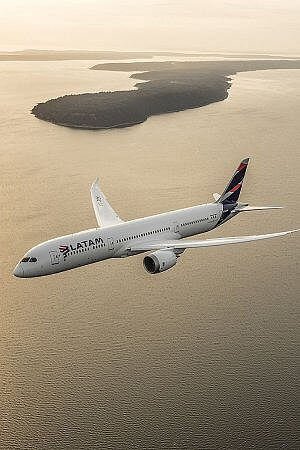 Chile: 17 destinations stretching from the Atacama Desert down to Tierra del Fuego in southern Patagonia.

Brazil: 12 main domestic routes that start as low as $80 for Rio to Sao Paulo, then more than 25 second-tier towns and cities served by smaller planes.

Peru: 18 routes in Peru hitting the tourist and business destinations throughout.

This airline has gotten larger and more ambitious over the years and now has an impressive number of international flights, including ones stretching to Australia and Asia.

Europe: eight flights currently go through Madrid, Barcelona, Paris, London, and Frankfurt. Sometimes you see Paris to Brazil for a shade over 600 euros return and you could go from France to the Galapagos!

Africa, New Zealand and Australia: one flight connects Brazil with South Africa, which will go daily in April 2019. Other routes connect Chile with new Zealand and two Australian cities.

There are a few dead spots on that route in the Americas. In some cases you will be better off flying on Copa Airlines, Avianca, or even Aeromexico, especially for Central America.

You’ll get properly pampered on long-haul flights with this airline, including lie-flat bed seats, good food, and a renowned wine selection. Prices are often the same or better than with U.S. airlines. 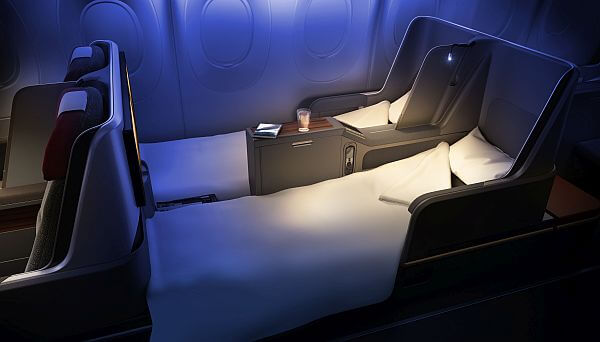 It is a part of the OneWorld alliance, so you can earn or use those miles here. You can take advantage of code-sharing agreements with American Airlines, Qantas, Iberia, British Air, and others. On my last flight to Argentina I used AAdvantage miles to book all the way to Salta.

Check the company website at www.latam.com for frequent sale promotions and check prices against others at Skyscanner. Most of the time, the LATAM prices are compatible or better, especially in the front of the plane.

Your American Dollars Are Worth Plenty in Latin America

Make These Dishes at Home for a Taste of Latin America