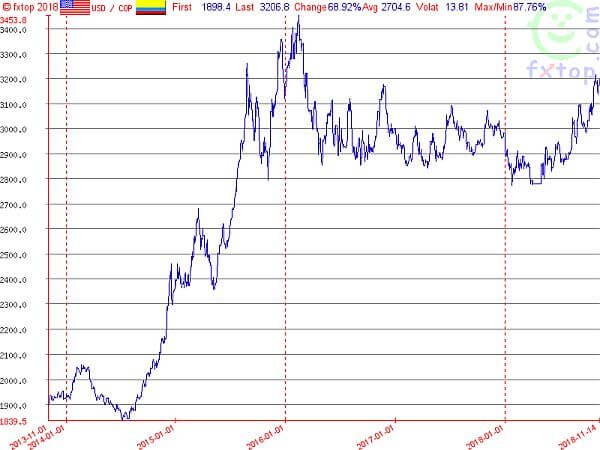 The worldwide currency markets are volatile and this can have a major impact on your travels. Some years the U.S. dollar is up overall, sometimes it is down. The ups and downs usually aren’t so dramatic in Latin America since some of the currencies are tied to the greenback. Ecuador and Panama even use it as their own currency. In many countries, however, this is a great time to be visiting because you get more for your money.

Here are a few spots that should offer you easy upgrades for your vacation budget this coming year.

After years of corruption arrests, power struggles, and now a scary authoritarian leader taking the helm and promising change, the currency markets have not been kind to the Brazilian real. Five years ago you would have gotten less than 2.5 to the dollar. Now the rate is around 3.8 to the dollar. The currency has depreciated 69%.

Those pricey luxury hotels in Rio aren’t looking quite as bad now and this is the country with the best beaches in South America.

The greenback seems to be heading back to a record high against the Colombian peso, so this is a great time to head to Cartagena or the Coffee Triangle. As with Brazil, the currency has tumbled 69% in five years, though without the rise in instability and crime. Colombia has actually become safer and a better place for tourists in that time, with more luxury hotels to choose from and great air connectivity to and within the country. 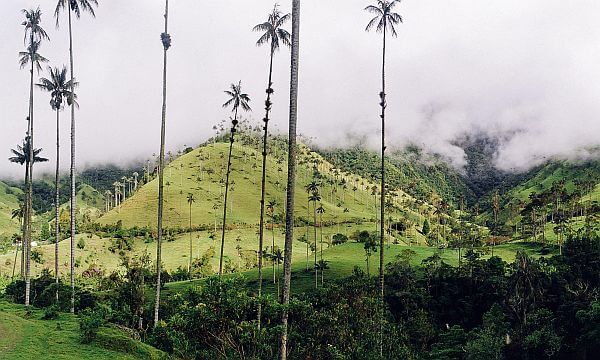 Up until 2014, the Mexican peso generally traded between 12 and 14 to the dollar. At that point it started dropping though and it now trades in the range of 17 to 20 to the dollar. That impacts everything from a cantina beer to a taxi ride to a domestic flight. The best way to take advantage of this is to head where Mexicans go on vacation or visit the colonial cities. Your Mexican luxury hotel will be cheaper these days if you’re going to the interior of the country. (At the beach resort areas favored by Americans, prices are in dollars, so it doesn’t matter much.)

When I visited Argentina a year ago, it was a reasonable value, but certainly not a bargain. That all changed in 2018 when a series of setbacks put the country in crisis mode again. In just a two-year period, the Argentine peso has declined by more than a third, making those meat and Malbec dinners an even better deal these days. Hotel rates have gone down since there’s a fairly robust domestic tourism market and if you rent a home through Airbnb or Vrbo, you can really put your strong dollar to work. 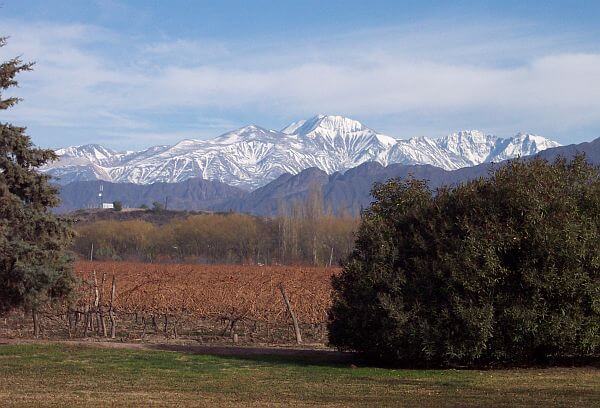 The currency value changes in Peru have not been as dramatic as in the other countries mentioned earlier, but the rate of the Peruvian sol has dropped 16% in the last five years. It has generally traded at the rate of 3 to 3.4 to the U.S. dollar the past few years and is reaching the top of that range once again. Make your Peru travel plans now and lock in good prices for the coming year.

What About Real Estate?

If you’re looking to buy real estate in Latin America, it’s a mixed bag on whether a currency advantage will really help you or not. In markets that are tied closely to the dollar, such as Panama, Ecuador, Belize, and Costa Rica, prices are likely to be quoted in dollars anyway and they don’t fluctuate much. This is also true in markets dominated by foreign buyers, such as Los Cabos or San Miguel de Allende in Mexico.

A Beach Resort Worth the Trip in Mancora, Peru