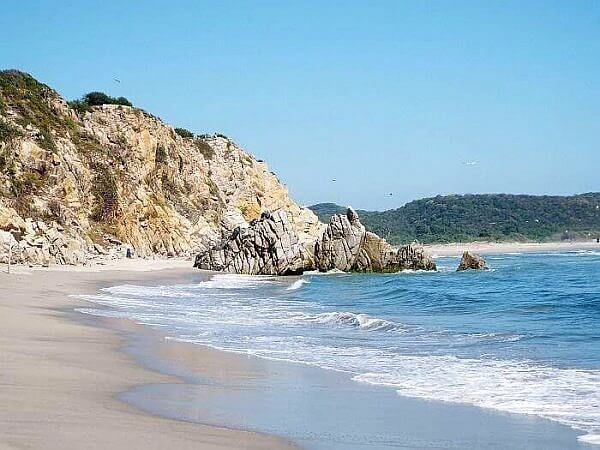 Have you ever been to Huatulco? Can you pronounce it or find it on a map?

If so, you’re probably one of the few people outside of Mexico who can say that. It’s a very popular destination with upper crust Mexicans who fly there, plus visitors who drive from the capital city of Oaxaca, but limited international air connections have kept it from really taking off. The whole area is a big Fonatur project, the government program launched in the 1970s that develops big swaths of beachfront land to magically turn them into tourist draws. The wildly successful ones have been Cancun and Los Cabos, but others (Ixtapa, Loreto, Litibu, and here) have had more mixed results.

In some ways though, this is part of Huatulco’s charm. The rugged mountains and small bays have naturally kept overdevelopment in check and there’s no endless string of high-rise hotels strung along the sand right on the water. In our latest tour feature, our associate editor Lydia set out to explore the area in depth: Water Adventures and Mountain Coffee Around Huatulco, Mexico.

Touring the Hidden Beaches and Mountains Above

This Huatulco travel story covers three distinct part of the area that you can explore with a local company called Aventura Mundo. The first is a hidden beaches exploration, where you can paddle to areas not reached by large ships in the bay and go snorkeling among the coral reefs.

That night they get back on the water, but this time it’s fresh water, with a five-kilometer moonlit float down the Copalito River.

As we approach the ocean, the river and the horizon of the waves meet and create an optical illusion that we are about to fall off the edge of the world. Under that moon, in the dark, it is surreal. We are dropped off on the beachy river’s edge and walk along the coast to where a bonfire, drinks, and snacks have been set up for us by the Aventura Mundo crew. The path is lined with candles in paper bags that light the way. A circle of drummers and a fire dancer entertain the crowd, who sit on logs around the fire sipping wine and enjoying the night sky and that glorious moon. 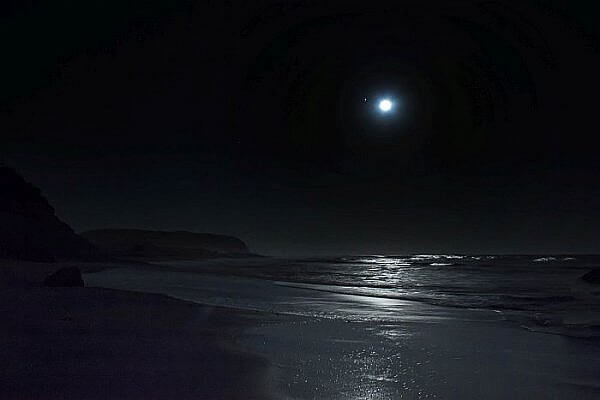 The last adventure heads into the mountains, with a visit to two revived coffee farms and an overnight stay at one of them. These once active farms were abandoned during a previous price crash in coffee prices, but many of the plants survived and some a highly sought after varieties that can only grow in a very specific microclimate like the one found here.

See the full Huatulco travel tour story here and watch for a future real estate investing round-up in the future. (If you’re Canadian, you’ll find a fair number of your countrymen and women living down here in the winter.) Also check out our reviews of the best luxury hotels in Oaxaca state, including Huatulco.

Search flights to the region here:

Finding Your Vacation or Retirement Home Investment in Huatulco