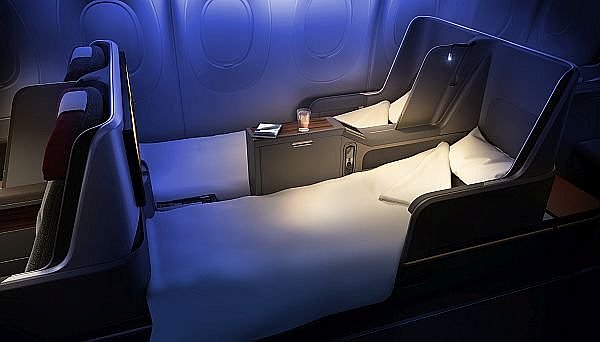 Most frequent fliers try to rack up points in a loyalty program so they can upgrade to the front of the plane instead of enduring a cramped economy seat. What if you could actually just buy that business class flight instead though, and rack up more miles in the process? Maybe even get into the lounge before your flight takes off or on the layover?

While it can easily cost you thousands of dollars to fly business class to Europe, the Middle East or Asia, getting to the front of the plane for Latin American flights often requires a surprisingly modest premium. Here, for example, is a sampling of late January business class flights from Dallas to the capital of Panama on Justfly.com.

If you were to go from Houston instead, the options are under $900 on Avianca and Aeromexico, or you could go on United or Delta for less than $1,400.

How much of a premium is this over economy class? On long-haul international flights it is often 4x to 8x the price, but for these options to Central America there’s not much of a premium at all. You can basically fly business class with one stop for the same price as a direct flight on crappy Spirit Air—before you tack on their luggage fees! The cheapest regular economy flight on a non-budget airline between Dallas or Houston and Panama on the same Saturday to Saturday dates I found was $514 and that was with all-day layovers. For less than double the economy price you could go business class on Aeromexico with one stop.

If you’re flying from New York City, you’ll find some great business class bargains when you’re ready to escape the cold. Naturally the best deals are the ones covering the shortest distances, but there are some surprisingly inexpensive fares to South America as well. It’s especially worth checking business class fares to Argentina, Chile, or Brazil. Those countries’ economy flights routinely top $1,000 anyway, so paying $1,755 for a one-stop flight to Buenos Aires that lets you stretch out with better food and wine with Avianca doesn’t seem like much of a premium.

Here are some other sample business class fares from New York in late January: 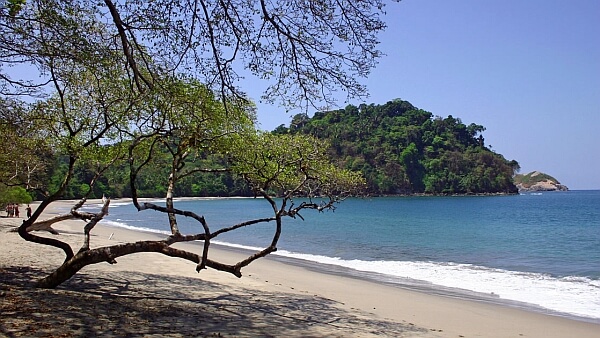 What if you’re looking to get out of freezing cold Chicago in the winter so you can kick back some place warmer? Here are some sample business class fares for Saturday to Saturday at the end of January.

What if you’re trying to get out of Canada, a country not known for great flight deals, and you want to head down to Mexico, Central America, or South America? Well you’ll actually find better front-of-the-plane deals to a lot of destinations than you will starting off your vacation jammed in economy. Here are some sample fares from Toronto. 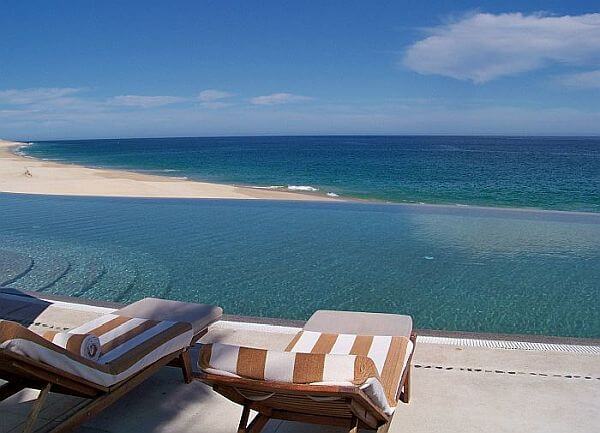 Business Class From the West Coast

You can get some great deals to Latin America in business class from Los Angeles, and to many points in Mexico from San Francisco and Las Vegas. Check JustFly.com and pick “Business” to see the options for your dates. What if you’re all the way up in gloomy Seattle in late January though and want to escape? Here are some of your options for stretching out. 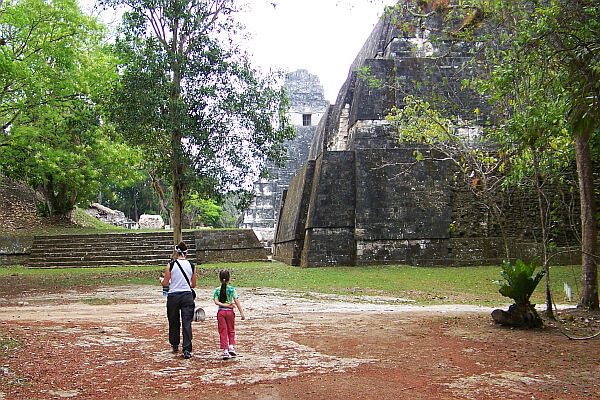 Keep in mind that you can earn miles on your regular loyalty program with many of these carriers. Avianca and Copa are both part of the Star Alliance, so flying with them is generally the same as flying with United. Aeromexico is part of SkyMiles, like Delta.

The OneWorld member is conspicuously absent in the above list. That would be LATAM, the main airline serving Chile and parts of Brazil. They seldom seem to offer bargain flights from North America, but you may have better luck from Miami or the various American Airlines hubs. I did find a biz class flight from Miami all the way to Ushuaia for $2.563, which is a pretty good deal if you’re going to Antarctica. Otherwise, if you’re sitting on OneWorld miles, you can cash them in for premium seats—a good use of your miles if you’re headed down to the southern cone of South America or Brazil.

Buy Your Way Into Airport Lounge Access in Latin America

The American Vacation Budget Tops $2,000 This Year
Share it!