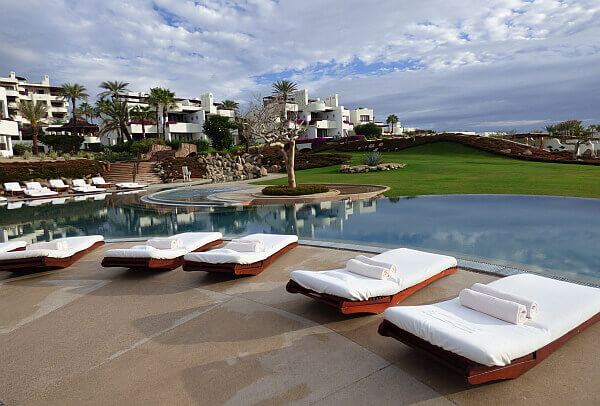 [Editor’s note: this 5-Diamond Resorts of Mexico post was updated in April of 2021. There were no changes in the top Mexico resorts from the preceding year.]

The AAA 5-Diamond Awards are, in most respects, the most exclusive listings out there for North American hotels and resorts. There’s a thorough vetting and inspection process the properties go through and a long checklist of amenities that need to be in place to qualify. Unlike a membership organization like Leading Hotels of the World, this is not a paid reservation system for hotels. The AAA inspectors are about as impartial as you can get.

If you’ve ever heard the phrase “true 5-star hotel,” the person is generally referring how easy it is for a hotel to be classified as “5-star,” especially by the local tourism board or hotel association. For these 5-diamond awards, however, in 2021 there are only three properties making the cut for all of Canada. There are only three for Hawaii. There are only seven for all of the Caribbean, including just one in the popular Dominican Republic.

Mexico is a different story though, with several resorts in each major beach resort area and two in the capital city–26 in all. In 2019, AAA only added six new properties from North America and the Caribbean and two of those were in Mexico. The new ones were Unico 20 °N 87 °W Hotel Riviera Maya and Hotel Xcaret inland from the same coast. None of the 2020 Mexican resort fell off the list this year.

We have detailed reviews of almost all the 5-diamond properties in Mexico. We’re not sure how the two Grand Luxxe timeshare properties got on this hotels list since you have to buy into their fractional ownership system unless you rent from an “owner” or through RCI. but we don’t make the rules. We did stay at their Riviera Maya property once as their guest and it was quite nice. (We never wrote about it though because they refused to give us any prices!)

We don’t have the Secrets Maroma one covered because there are more discerning options nearby like the Belmond and the new Xcaret property “with eight theme parks” is aimed more at the mass market than the luxury travel crowd. You do have to understand that the criteria for these rankings is based on an extensive list of required facilities and amenities, so it’s easier for a giant resort to qualify than a $1,000-per-night luxury boutique hotel.

Here’s who made the new AAA Five Diamond List for 2020 in Mexico. 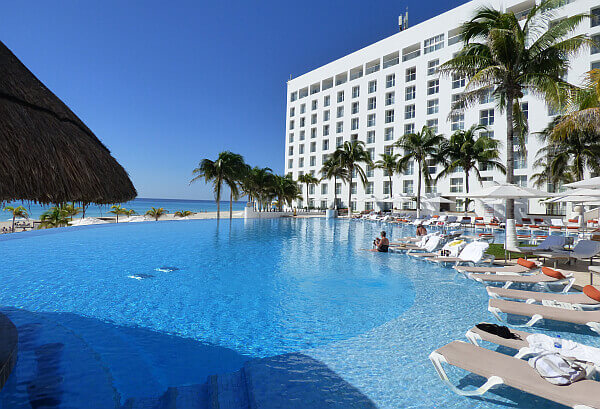 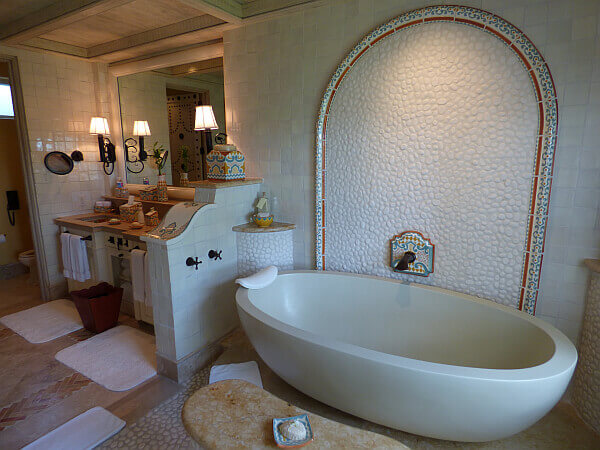 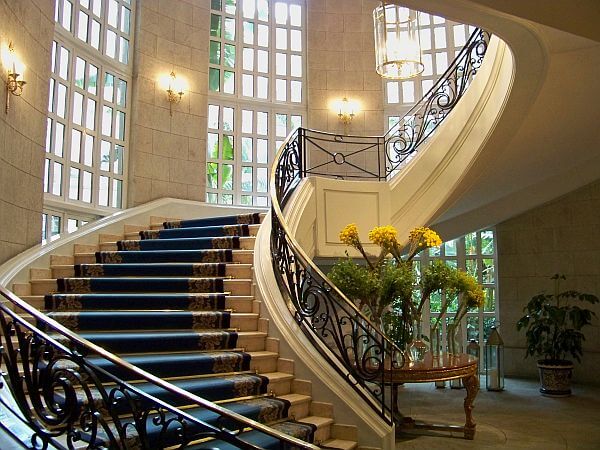 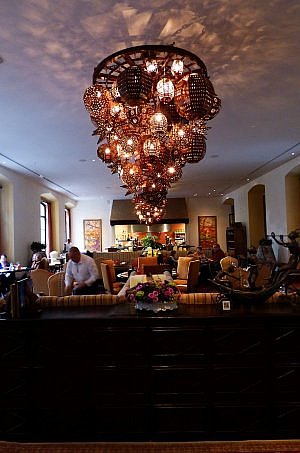 In 2018, the Montage Los Cabos was a new entry for a new property and as we noted earlier, some more were added in 2019, but most have been on here for years. Sometimes they take a while to make the cut though: Rosewood San Miguel de Allende and St. Regis Mexico City had been open for years before they got the nod. For existing hotels, sometimes they can drop off the list and then be added back when they make improvements.

If you don’t see your favorite luxury resort on this list, keep in mind that inclusion is often a matter of “more is better” when it comes to amenities. Luxury properties like Royal Hideaway Playacar can be at a disadvantage compared to newer openings if they don’t do massive renovations to check off all the right amenity boxes that a new build will include from the start. They could be excluded for not having a separate shower and tub, for not having a phone in the bathroom, for not providing 24-hour room service, etc.

An intimate boutique hotel with superlative service, like Hotel Esencia in the Riviera Maya, is not going to make the cut. A huge convention hotel may though, as long as all the rooms meet the checklist requirements and there are plenty of good restaurants and bars. See more explanation at the AAA newsroom site.

Fine Dining at the Velas Resorts Around Puerto Vallarta

Scoping Out the Mayakoba Complex in Caribbean Mexico
Share it!