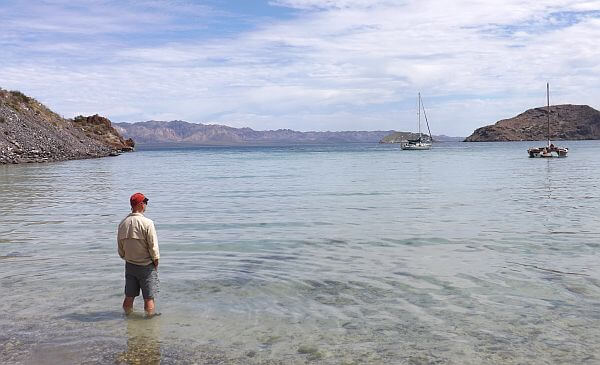 The year was 2012 and I needed the mental equivalent of an adrenaline shot. I had been working a lot of hours in my home office in the USA and taking walks in the same neighborhood every day. The places I was going out to eat and drink at were ones I had been to many times before. I had been on a couple short weekend jaunts recently, but the trips hadn’t been very inspiring.

I was feeling a little down, a bit stressed, and was in a funk wondering if I was just getting old and jaded. What if went on another trip and felt the same way after? Was travel failing to work its magic like it used to?

It turned out that it was all temporary.   I just needed a true change of scenery and some time away from glowing screens to rejigger my brain and my mood. I set off for Bolivia for an overland journey with Explora.

That trip certainly did work its magic because I ended up here: 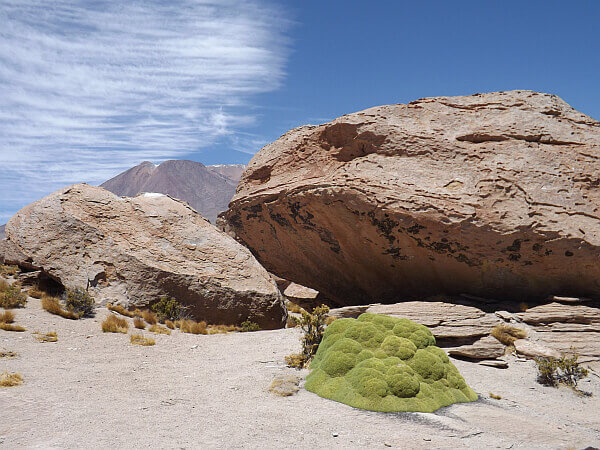 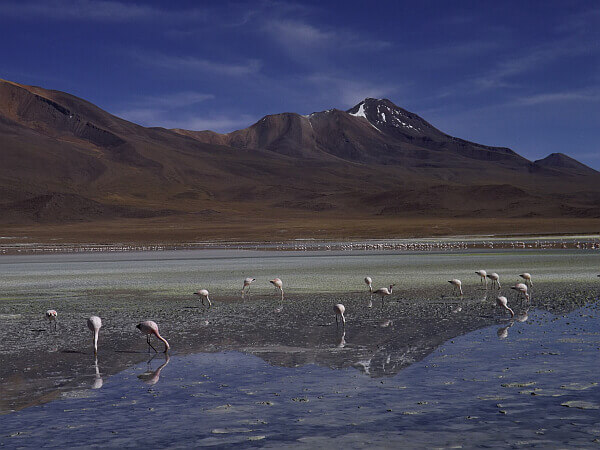 I travel because of transformations like this. Going from the humdrum routines to the wild and wonderful can be the brain’s equivalent of a month of workouts that drops 15 pounds.

I was seeing something new and incredible every day and hiking in clear air. There was no light pollution in that Bolivian desert and I was seeing a million stars, roughly the same ones my ancestors saw hundreds of years ago before electricity.

With days off the grid with no phone or internet access, my brain was suddenly firing at 100% and I was full of new ideas. Knotty problems I’d been turning over in my head for weeks seemed to come unraveled with just a slight effort.

I travel because…it’s the best way I know of to fire up my brain. To keep it in shape. A change of scenery gets the synapses back to their full potential again. I feel healthier. I feel more alive. I don’t feel my age so much.

Travel is Good for the Brain

We inherently know there are some cognitive benefits to travel. We call people who have been to a lot of places “worldly wise.” They’re savvy, they have a strong b.s. detector, they’re less susceptible to propaganda.

But as we get older, studies have found, travel can actually keep our brains working better than the brains of non-travelers sitting around at home. One of the best papers on the subject is from the Global Coalition on Aging. They rounded up a lot of research and found plenty of benefits from getting in a car, a train, or a plane to somewhere new.

Novel and complex stimuli, such as new behaviors and new environments, promote brain health by building brain resilience at the cellular level, thus potentially delaying the onset of degenerative disease.

The key here is the word “new.” Routines that go on for years are not so good for your mental health. It’s the same with travel. If you take a trip to see a relative, in a house you’ve visited a hundred times, that’s probably not going to have much benefit. If you go to a different country with different customs, a different religion, and scenery nothing like home though, that’s a different story. Your brain is going to light up bigtime if you find yourself in the Andes mountains of Peru and run into these ladies just off the village-to-village path: 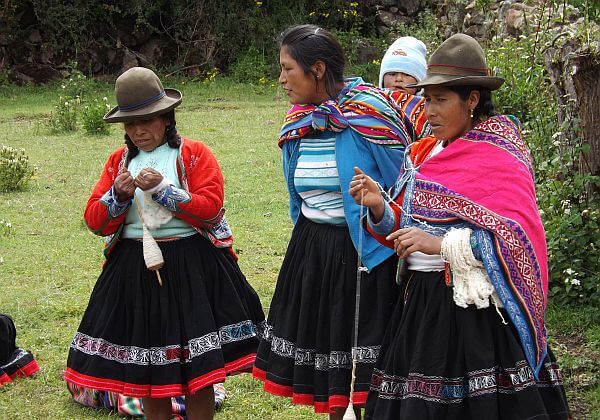 Our brains need regular stimulation or they can atrophy. Getting away and exploring new places has the opposite effect on your brain as sitting around and passively watching TV. Think of the change in scenery as travel insurance for your mind, something that can stave off that time when your gray matter looses its vitality.

Travel can truly transform you. It’s a popular theme in true stories and literature, from the legends that make up “the hero’s journey” to modern book club fare like Eat, Pray, Love or Wild. Again though, there’s some real science proving what we had already expected. A paper published by the American Psychological Association by Zimmerman and Neyer that studied university students found that travel (“sojourning” here) could turn someone into a new person. Usually a better one.

…both forms of sojourning were associated with increases in Openness and Agreeableness and a decrease in Neuroticism above and beyond the observed self-selection.

Travel can transform a leader too, just like the old stories. It finally seems to be sinking in with hard-driving entrepreneurs and corporate VPs that being a tough workaholic that avoids vacations does not lead to being productive or creative. Entrepreneur and Inc magazines keep imploring their readers to get away and disconnect, while Wired keeps pointing out the benefits of taking even small microbreaks that lead you to unfamiliar ground. The Atlantic ran a big feature a few years ago titled, For a More Creative Brain, Travel.

Is it any wonder that some of the most creative and admired companies—like Google, Patagonia, IKEA, and Netflix—are the ones that grant employees the most vacation time? 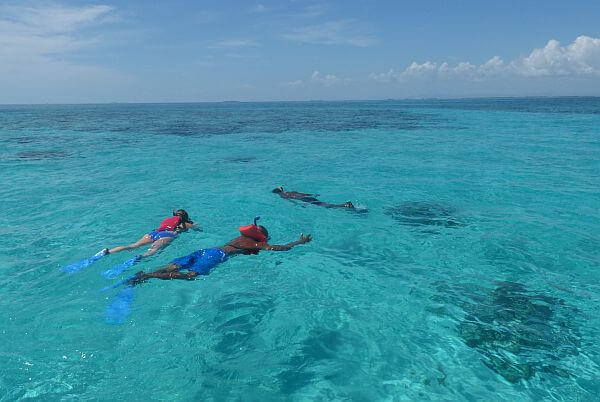 It makes sense that an epic trip has the power to transform us because as psychology Cornell professor Thomas Gilovich finds in his research, who we are is primarily the sum of our experiences, not the sum of the material goods we have. So as we add new and novel experiences, we transform who we fundamentally are as a person. Plus unlike with that hot gadget from five years ago or the pair of shoes that have worn out, the travel memories are more like a Bordeaux in the wine cellar, getting better with age:

Because our experiences are such a big part of who we are,we are protective of them and are motivated to see them in a favorable light-something that becomes easier and easier as time passes and painful details drift from memory.

If traveling makes us happier, more creative, healthier, better adjusted, and more mentally sharp, the idea that anyone’s being a slacker by spending less time in the office is just absurd. Travel keeps your brain in shape.

So next time some homebody asks you why you travel so often, say “I travel because…I want to live longer than you.”

This post is made possible by the sponsorship of our travel insurance partner Allianz Global Assistance (AGA Service Company) and we have received financial compensation via an ongoing advertising relationship. As always, all thoughts and opinions are our own. Experiential Travel in Quito at Illa Experience Hotel
Share it!