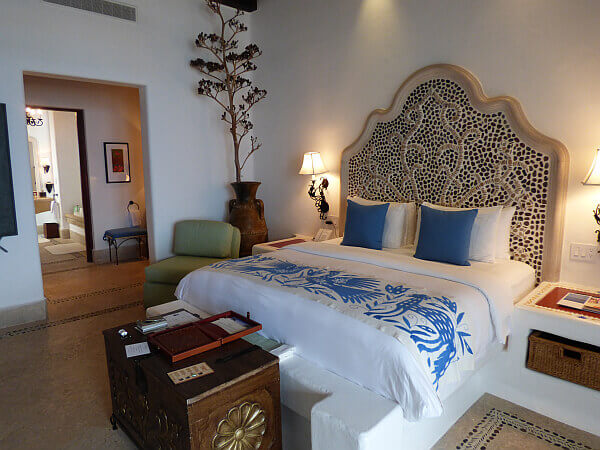 Which Latin American luxury hotels have been called out this year by the readers of one of the USA’s most popular travel magazines? Well, there are a few surprises, but overall there are a lot of great properties on the Travel + Leisure rundown that came out recently.

We tend to be very skeptical about readers’ polls that purport to list the “best hotels around the world” for a whole lot of reasons. One is that nobody on this planet has stayed in enough luxury resorts to tell you by experience which ones are the best, even on one continent. You’d have to be staying in hotels and resorts every night of the year, moving around constantly. I’ve probably stayed in more luxury hotels in Latin America than almost anyone, but I need our freelance contributors in order to really cover them all in depth through personal stays. So people only vote for the ones they’ve stayed in or the ones their friends have raved about. The most famous places tend to stay on top.

Second, there’s a massive amount of ballot stuffing going on. Only a tiny percentage of regular readers fills out these lengthy surveys. Everyone with a stake in the outcome does though. Some PR agencies and hotel chain offices have been known to get subscriptions for the entire staff for this one purpose: voting in the annual readers’ poll. (With instructions to staffers about the correct way to vote, of course.) That doesn’t even count the begging, “Please vote for us!!” e-mails that go out by the thousands.

Still, we humans love to see things ranked and scored, so this Top-100 list issue is naturally one of T+L’s most popular of the year. It can provide a nice bump in business for the resorts that come out on top. Here’s the list for this year of who made the top-100 in the world list, with a link to where you can see our detailed, first-person review along with some original photos. 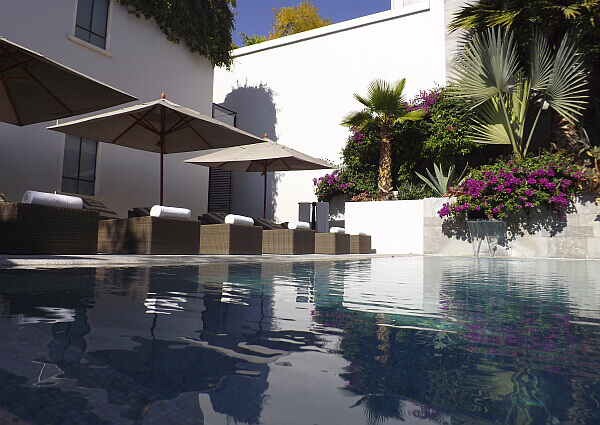 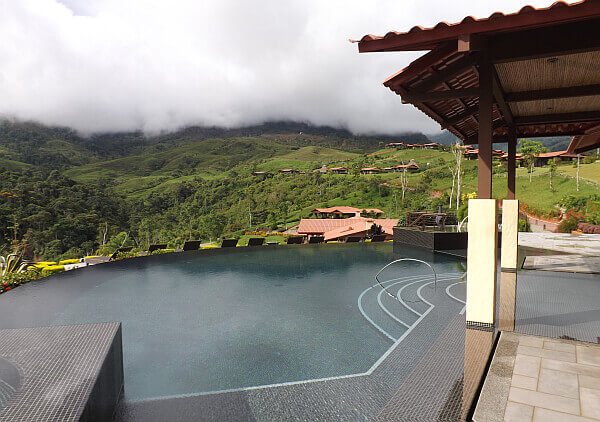 What other places got a nod? After that top-100, they called out 20 just from Mexico alone. We’ve got to agree with the editors on this passage:

Mexico’s resorts are perennial favorites among globetrotters. With a variety of beach options, rich heritage, and fantastic food, you’ll be hard-pressed to find a place that’s got more to offer within such easy reach of American travelers.

There are some we don’t think are up to the standards of Luxury Latin America, like mid-range all-inclusive Hyatt Ziva and timeshare resort Vidanta. We do agree though that Chileno Bay and Esperanza in Los Cabos are definitely worth a shout-out.  We feature all five of their city hotel picks, which are all in San Miguel de Allende and Mexico City.  See all our reviews of the best luxury hotels in Mexico. 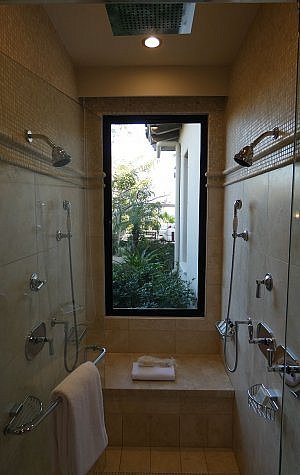 Then there are 25 listed from Central America and South America. We have reviews of all 10 South America resorts, including 3 in the Sacred Valley of Peru. We also have all of the Central America resorts, with 4 of the 5 on that overall top-100 list, which I can’t remember ever happening before. The remaining one is the sister property of one in Arenal: Nayara Springs.

We also feature all 10 of the entries in the top 10 city hotels in Central and South America. Seven of them are from Peru and Colombia.

See more of the best luxury hotels in Latin America, including from all the regions that don’t get enough visitors to be popular enough for this readers’ poll.

The Latest Picks for the Top Hotels in South America

Our Most Popular Luxury Hotel Reviews

Why I Don’t Trust User-Generated Hotel Reviews
Share it!