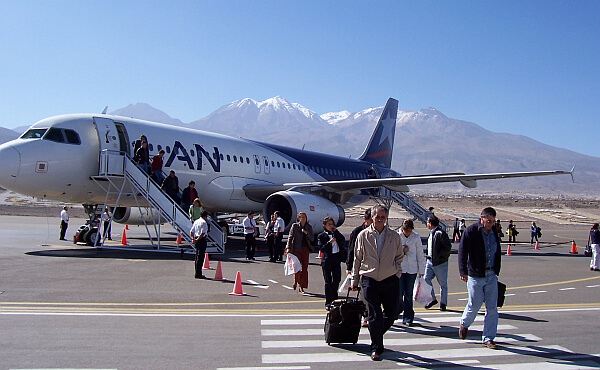 Imagine you have flown halfway around the world, after laying out thousands of dollars for your vacation, then being kicked out of your hotel with your flight home canceled.

That was the fate this month with more than 150,000 customers of Thomas Cook of London, a once-proud institution that has been around for 178 years, were stranded in their destination. Despite being in an industry where they’re mainly collecting commissions on trips where someone else is doing most of the work, they managed to rack up an unsustainable debt of £1.7 billion. This was just a decade after being so flush with cash that they were buying back shares of stock.

They blamed Brexit, the economy, the weather, and anything else they could think of, but really anybody on one of their trips probably could have run the company better than the current management team. It probably didn’t help that the execs paid themselves plenty while the ship was sinking. “Top directors at the holiday company have been paid a combined £20m in salaries and bonuses since 2014,” said the BBC.

Teetering travel companies in trouble can wreak havoc on the people who have trusted them with their vacation funds. What could the customers of Thomas Cook done differently? Well it’s not their fault, first of all, for trusting a tour company with such a long track record. If they didn’t study the financial news, they would think the company is just as stable as other long-running ones like Cox & Kings, Tauck, Abercrombie & Kent, Globus, or Apple Tours. Thomas Cook kept acting like everything was fine as it pursued a bailout.

There are things you can do when plunking down your money though to hedge your bets.

Whether you buy a one-off policy each time or get an annual policy from Allianz like I have, you’ll have someone to call for help if you get stuck or delayed. The more you pay the more you are covered, of course, but even a basic annual policy will at least get you back home and take care of any baggage woes. (On top of medical accident insurance and other perks.)

2) Don’t Put All Your Eggs in One Basket

While it’s tempting to pay one company to take care of everything for you, that can backfire if that company goes out of business or just screws things up. That’s putting a lot of trust in one company’s hands, or often even in one person’s hands if something goes wrong. Ideally, book your own flights even if you’re on a tour or cruise. Know the pitfalls of booking through multiple airlines on one trip–it may be worth it to pay more so one delay doesn’t lead to a bureaucratic mess for the flights that follow. Perhaps build in some time on your own somewhere at the beginning and the end before the tour starts so you’re not in trouble when any kind of trouble pops up.

3) Regular Airlines Are Better Than Charter Ones

You have a lot more rights with a commercial air carrier than with a charter flight, which is another reason not to just pay one price and be done. Sure, those package deals are tempting when you see them advertised, but if they mean you are putting your whole vacation in one company’s hands, that elevates your risk considerably.

4) Always Pay With a Credit Card

Although the Dave Ramsey types like to advise you to use cash or a debit card to pay for things, you are actually taking a much greater risk by doing that. If you use a credit card for your travel purchases, you have recourse if something goes wrong. (You’ll also get free future travel out of it with the right credit cards.)

Often just the threat of contesting a charge from a company is enough to get them to fix the problem. They know the credit card companies are more likely to side with the customer than the merchant, guilty until proven innocent. With cash, Western Union, or a debit card, however, what’s gone is gone.

In Troubled Times, Be Extra Vigilant 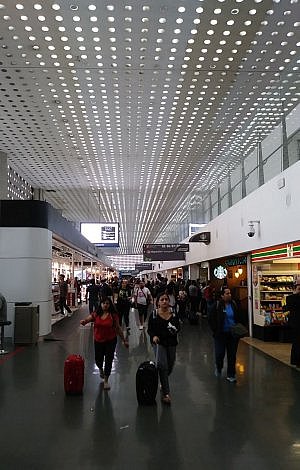 We’re in a relatively robust time right now in the USA and Canada, but 10 years ago during the big recession, travel tour companies were going under left and right. Some had taken on too much debt, some had gotten used to a level of business that was now dropping and they couldn’t adjust.

One U.S. company that went under a decade ago had “$2.6 million in liabilities but only $18,000 in assets.” In their filings, they estimated an average future gross income of about $16,500 per month and future expenses of $1.6 million per month.”

Sometimes you can spot the coming storm in advance, like when Mexicana Airlines went bankrupt at the beginning of this decade. They imploded from too much debt.

Don’t be afraid to do some research about a tour company you are booking with. It’s okay to ask questions about not just their financial stability, but the stability of the real company actually running the trip. Usually that’s not them, but a local operator they’re outsourcing to.

Ask what happens if something goes wrong and ask if that plan of action is in writing. Then if you’re spending 5 0r 10 grand apiece on a tour, pay with a credit card and buy some independent insurance to protect that investment.

Travel companies in trouble may not be very forthright about your troubles, so if you protect yourself every step of the way, you won’t lose your investment or days of your valuable time.

Be Prepared Instead of Scared When You Travel

Americans Will Spend $100 Billion on Travel This Year

Travel Price Inflation Is Limited in Latin America
Share it!