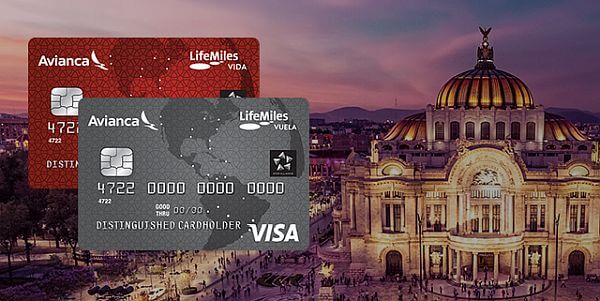 There I was at the ATM in a big airport, getting my cash out to use the next few weeks for tips, roadside meals, and whatever else I couldn’t put on a card. I got my cash, I got my receipt, hit the “No” button indicating that I didn’t need another transaction and…that was it.

My debit card never came out of the machine.

This was just a set of ATMs, with no physical bank branch, and I was leaving the city right away to go on a tour. So I knew I had to kiss that card goodbye. I wouldn’t see another one for more than a month when I was back in the USA to get it from my bank.

Are you prepared if something happens and you lose your debit card? Do you have a spare credit card if that gets stolen or denied? What if you lose both?

Every few years I get a potent reminder of why everyone needs a back-up plan for their travel finances. It’s nice to have a favorite credit card or to favor a new one for getting free flights or hotel rooms, but you’d better be carrying at least two.

About 10 years ago I was traveling with my Capital One Visa because it was one of the few back then that wasn’t charging everyone extra for a foreign transaction fee. An archaic practice that has mostly died, but even some airline and hotels ones still have it.).

I was in the Riviera Maya and Tulum and had been using it for most of my sizable purchases when I could. After traveling overland to Belize, however, I got an alert from the company that there were suspicious charges on my card. Sure, anyone who travels gets these now and then, and your card can get locked up in the process. But this time there were dozens of charges that were not mine. Someone had gone on a spending spree in Mexico while my card was still in my pocket.

Some restaurant or hotel employee, probably in Playa del Carmen or Tulum, scanned my card and made a duplicate. They then used it for a series of transactions around the Yucatan: hotels, gas stations, an electronics store, and restaurants. Never mind that these were physical places where they would have had to present an actual card and then sign for the charges. Obviously nobody checks the signature.

I never had to pay, but it took a couple long phone calls with Capital One to sort it all out and I was out the use of my credit card until I got home. By the time they could have shipped a new one to Belize, I would have been on to the next destination.

Since I had two backups with me though, an Amex and a MasterCard, no worries. I just had to switch to a different card. 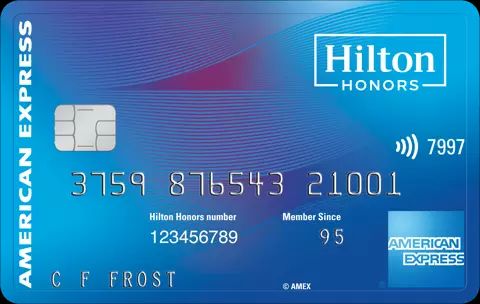 Could I have done anything differently to prevent this? I don’t think so. The card never left me except when I used it at hotels where I stayed, one dive shop, a bus station, and two restaurants. Somebody doing the scanning was crooked and whoever got the duplicate card had a grand ole time.

While I couldn’t prevent my eaten debit card or my stolen credit card, there was something I could do that was under my control: have a debit card backup plan and carry an extra credit card.

If you only have one, make this a new year’s resolution to remedy. Here are some of the credit cards giving the best sign-up bonuses right now. Get one of those and you’ll be doubly better off: a spare card plus some spare frequent flier miles or spare loyalty points. For right now anyway, Avianca is one of the options, so you’ll be all set for Latin America.

Are You Getting All the Credit Card Perks for Travelers?

Get Flight Delay Compensation WHILE You’re Delayed in the Airport

“Set It and Forget It” Annual Travel Insurance Policies
Share it!