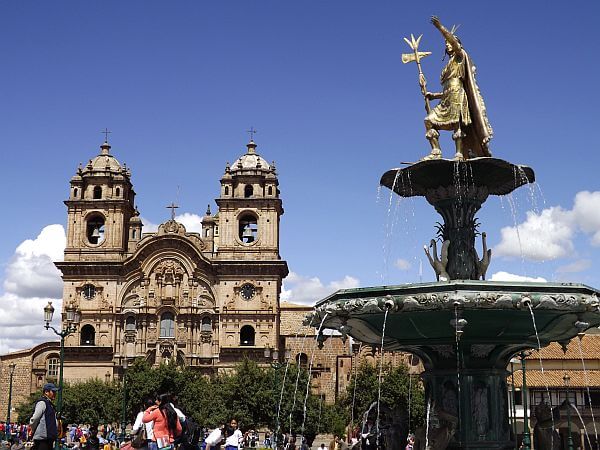 When we first started Luxury Latin America nearly 13 years ago, there weren’t all that many high-end hotels to choose from in Cusco, Peru. I had just been through the region for the first time and was reviewing hotels for a trade publication called Star Service that travel agents use.

It didn’t take me long to run through the best ones, so when we launched our Cusco section here within the best luxury hotels in Peru, there weren’t many to include. There was Monasterio from Belmond (then called Orient Express Hotels), a so-so Libertador, and…that was it. Inkaterra La Casona opened in 2008, then Casa Cartagena a year later as the number of tourists to Peru started climbing fast. Then after 2010, faster still.

Now we’re in a position where you have seven distinctive luxury hotels to choose from, all with something special about them that made us want to include them. The original I stayed in way back then is still tops in many ways, but there are other options to consider before you nail down your Cusco travel plans.

This pioneering property started the careful historic conversion trend in Cusco and Hotel Monasterio is still a top choice for wealthy travelers visiting Peru. Some rooms are far better than others in this former monastery with 126 rooms, so choose carefully, but the public areas are resplendent no matter what.

The hotel company negotiated for years to acquire this convent adjoining the monastery, then it took years to do the restoration work. The wait was worth it though as now these two side-by-side properties can share additional amenities that came with Palacio Nazarenes Hotel, like a full spa with steam room, heated pool, yoga classes, and second restaurant headed up by a celebrity chef. 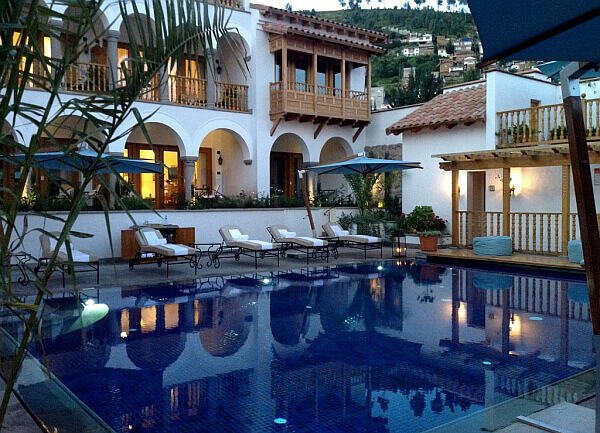 Housed in a historic mansion across a plaza from the two mentioned above, Inkaterra La Casona is a beautiful 11-room boutique hotel with a strong attention to detail and personalized service. Run by one of the top local hotel groups in South America.

This Libertador-owned property was once occupied by conquistador Pizarro and still shows off a wall built by the Incas. After some major renovations when it joined The Luxury Collection, it now lives up to its potential. Palacio del Inka is one of two Marriott-affiliated properties on this list now that the company has swallowed up Starwood brands, so if you have some loyalty points to cash in, go here or… 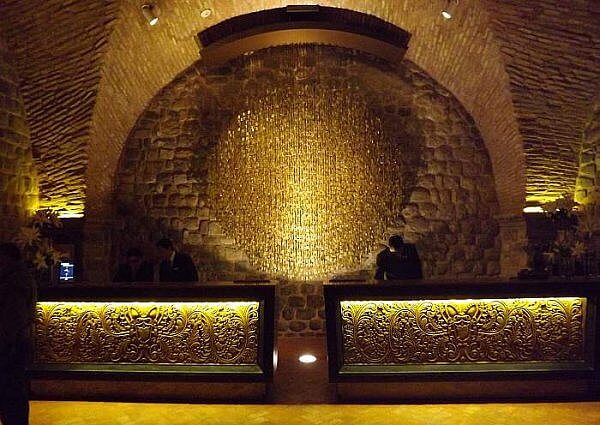 Why did tiny Cusco need two convents a few blocks from each other? I’d have to ask a Catholic historian that, but lucky for us there was another one to convert and turn into JW Marriott El Convento Hotel. This property has the most stunning first impression in town, an homage to the sun-god-worshiping Inca people whom the Spanish stole all the gold from–in the name of Christ of course. Now in the 21st century, it’s a beautiful hotel throughout.

The name here always confuses me since it’s nowhere near the city we associate it with now in Colombia, but Casa Cartagena Hotel is a 16-room boutique property that has what might be the best spa in Cusco and some of its suites are more than 1,000 square feet. Don’t come here looking for colonial splendor in your room: instead this is one for those with more contemporary tastes, with the sense of place saved for the historic courtyard area. 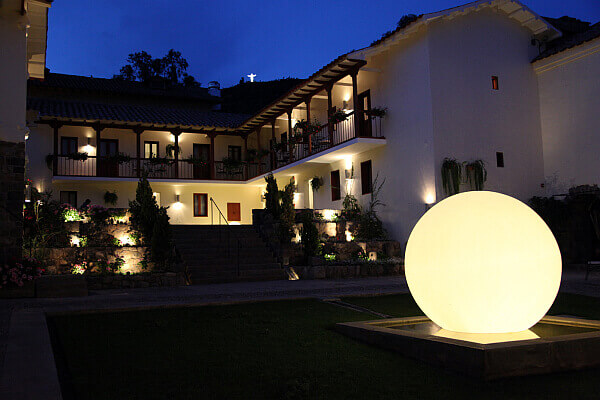 Aranwa is a small Peruvian chain that has another we’ve reviewed in the Sacred Valley and three others around the country. They’re best known for their wellness programs and spas, though the smaller footprint at Aranwa Cusco limits them a bit here. The 43-room, 16th-century buildings didn’t limit their colonial period oil painting collection though: there are 300 of the art works on display.

Of course you don’t have to spend all your time at Cusco luxury hotels when you come to this part of Peru. If you’re worried about altitude sickness, it’s actually best to head to the Sacred Valley first, where you won’t be gasping for air after one flight of stairs. Plus there are a few nice luxury hotel nears Machu Picchu itself. See those other options here.

Why You Should Stay for Days in Peru’s Sacred Valley

A Beach Resort Worth the Trip in Mancora, Peru

Kuelap Fortress and the Amazonas Region of Peru
Share it!