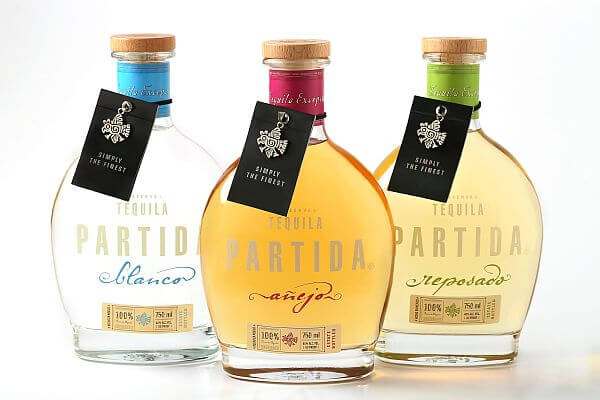 If you wanted to go search online to find the best tequila brands, it should be an easy job, right? See which ones get picked the most and then you’ll be set.

Unfortunately, as I’ve learned after researching this subject for years, there’s almost no agreement from article to article, from competition to competition. In some ways this is to be expected. There are hundreds of tequila brands, after all, with four categories within those brands. You often see almost completely different brands on a Mexican shelf than you do on a U.S. shelf, plus the U.S. liquor distribution system is almost as wacky and illogical as its electoral college primary and election system we use to decide on a president.

Then you have the motivation issues behind the scenes. Distributor awards are about what sells, magazines seem to always sneak in a brand or two from a company that is advertising with them. Among individual reviewers (including me), you can’t eliminate personal taste bias. My favorite bourbon or beer won’t be the same as yours, so how do I say which is the best tequila?

The most respected competition out there in the spirits world, however, is the World Spirits Competition taking place each year in San Francisco. It gets the most entries, has the most respected and experienced judges, and conducts blind tastings that eliminate any past assumptions from the mix. If a spirit gets marked as gold by every judge, which is rare, then it gets the designation as Double Gold.

I’ll get into a more detailed list in a moment, but first I think it’s extremely interesting to look at which brands won in the recently announced 2020 competition list, the “best in show” picks. I live in Mexico and drink a good bit of tequila, but I’ve never heard of even one of these. All are 40% alcohol and these are U.S. retail prices. 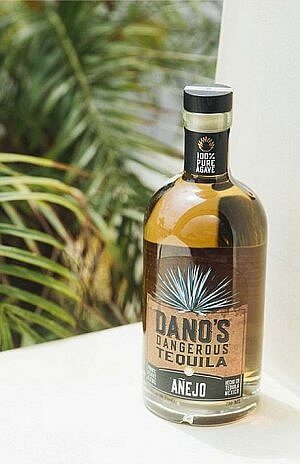 There was no Double Gold awarded this year in the extra aÃ±ejo category, so I suppose that’s why there were only three “best in show” awards for tequila.

Besides the obscurity of these, there are some other surprises. First of all, those are very reasonable prices, especially compared to the showy $250+ bottles you often see touted as worth a huge premium. (Hint, they’re usually not. You’re paying for the packaging.)

Second, each of these has a quirky story. The best silver tequila is kosher? Who would have guessed that? Cutwater Spirits also makes gin, vodka, and canned cocktails in San Diego. Its tequila is made in Jalisco, but the reposado is aged in barrels first used for Cutwater whiskey. Dano’s Dangerous is owned by a Colorado guy, but is made at the same Jalisco distillery as Hacienda de Reyes, around since the mid-1800s.

I tend to mostly drink blanco/silver tequila in cocktails, but some prefer it over the aged ones even to drink neat because you get the true agave flavor with no oak in the mix. You could say it’s the purest form and the one where there’s no way to cover up imperfections. These are the blanco tequilas that consistently have come out on top the past few years in the World Spirits Competition:

Los Arango from Guanajuato, Excelia sold in France, and Rey Supremo sold in Canada got a double gold this year. AntaÃ±o from Jalisco and Rooster Rojo sold in Latvia (?!) scored a gold.

Last year, some very reasonably priced, easy-to-find brands scored including Partida Blanco with a double gold. That one’s easy to find in duty-free stores at airports.

The year before, Cazcanes Blanco scored a double gold. 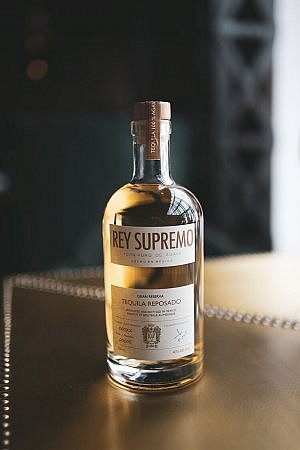 In the reposado category, which is by far the most important for Mexican tastes, Cutwater scored a double gold this year as mentioned above, joined by Hotel California of all things, also about $40 retail. Yes, the latter brand is owned by the people who own the hotel of that name in Todos Santos.

El Mayor and Rey Supremo both got gold medals, so maybe there is something to their “The Major” and “King Supreme” names.

Last year, there were an unprecedented five double gold winners in this category, including $30 Corralejo from Guanajuato as well as Vikera, Casa Noble, Cincoro, and JAJA. (Jaja is “ha ha” in Spanish, by the way, which alone makes me want to buy it…)

The year before, AzuÃ±ia Organic Reposado of Jalisco won a double gold, a feat they repeated at the New York World Wine & Spirits competition. Plus they got a score of 93 from Wine Spectator.

AÃ±ejo tequila is more complex and refined than the others, usually aged for years in oak barrels that held bourbon before. Some versions are still kind of pale, like Don Julio, but most are darker and served after dinner like a cognac or fine whiskey.

Storywood Tequila Speyside 14 won a Double Gold medal this year at the San Francisco competition and it’s a unique option since it’s aged in Scotch whisky barrels instead of bourbon ones. It’s also less than $30 at retail in the USA, so snag this immediately if you see it on the shelf. It’s produced at the Cofradia distillery in Jalisco, but the brand is founded by an expat in San Miguel de Allende–home to the much more expensive Casa Dragones. 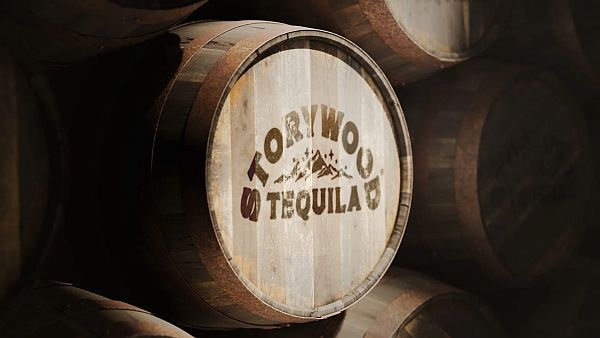 That “never heard of” number in the title of this post does not include the 2020 Gold medal winner: Don Julio 1942. We’re a big fan of that one and it’s one case where pretty packaging doesn’t overshadow what’s actually in the bottle.

Last year there were more Double Gold winners in this category, including AzuÃ±ia and Hotel California mentioned earlier plus Enimigo, Revolucion, Los Rijos, Cenote, and the bargain $30 mainstream surprise: Gran Centenario. We reviewed their reposado version a full decade ago, but now I’ve got to try the one with more aging .

The year before, Siete Leguas won a Double Gold and I’ve seen that in Mexican supermarkets for less than $20. Another one for my list. 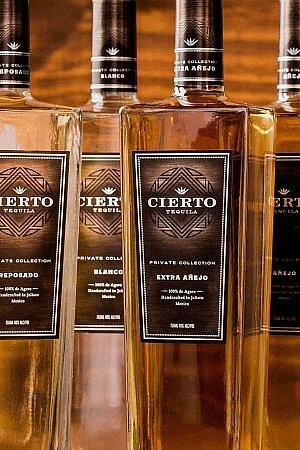 If a tequila is aged in barrels more than two years, it’s usually classified as Extra AÃ±ejo, a classification that has been around less than a decade and a half. Some think that’s too much of a good thing and complain that the agave is overwhelmed by the oak, but if done right they’re a thing of wonder.

These usually cost the most due to the additional time and effort, plus since they’re sipping bottles meant to be savored for a long time, these tend to be the ones with the most elaborate bottles, ideal for gift-giving. Be advised that there’s a lot of misplaced hype in this category though. One brand we will leave unnamed charges $1,600 a bottle but only got a silver award and several others that were more than $300 didn’t even place.

You will have to pay the big bucks for one that got a Gold medal this year though: Cierto Private Collection, from the Los Altos highlands of Jalisco. It goes for $450 a pop. It seems they have a right to brag and say it’s worth it, according to their website:

Cierto has won top honors in every competition it has entered and has already won an unprecedented one-hundred and four (104) international medals and awards.

Another Gold winner, at $200 a bottle, went for the ironic name of The Bad Stuff. Its bottles look a   lot like Cierto’s but what’s inside is aged three years in virgin French Oak barrels, not ones used for another spirit first.

The year before, Double Gold winners included another by Cierto, Chamucos Extra, and Jose Cuervo Reserva de Familia, which comes in a different box each year, designed by a commissioned artist.

July 2020 update: There have been a couple more award ceremonies since this came out, including the 2020 edition of the San Francisco World Spirits Competition. Cierto was the big winner again, raking in nine awards, including “Best in Class” for its top offering. Cierto and Corazon fared the best in the World’s Best Tequila Awards.

There are a few lessons in all this.

1) Price is generally a bad indication of quality when it comes to 100% blue agave tequila. You might get better stuff spending $40 than you do spending $240.