When people think of spa hotels or resorts, Latin America may not be at the top of their list. There’s a much longer history on other continents. So many of the prize winners in the most recent World Spa Awards announcements were from elsewhere. They broke down the best spa hotels in Latin America too though, so here’s a rundown with links to our reviews. 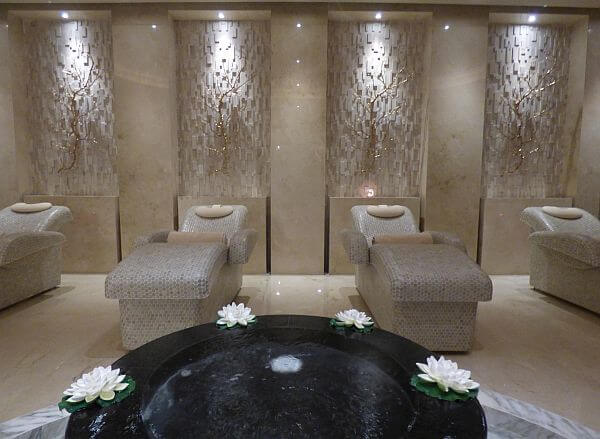 Mexico is the clear winner once you get south of the USA and was named “Latin America’s Best Spa Destination” in the awards. This is mostly because the country gets more visitors than all of Central America combined, plus it has more 10 times more luxury resorts than any other country in the Americas except the USA, with plenty of 5-diamond resorts and fabulous high-end boutique hotels.

You’ll find plenty of great places to get pampered though in other destinations, as you’ll see from this list. Where there’s a link, follow that to read our detailed first-person review. 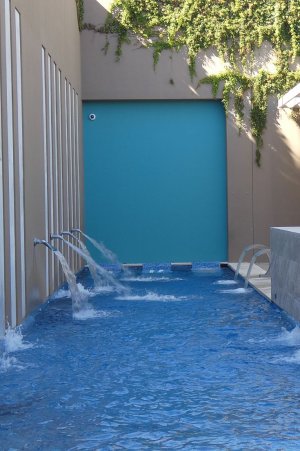 I can actually say I’ve experienced the winner of the best spa resort in Mexico winner. I got a massage and a hydrotherapy treatment at the JW Marriott Los Cabos Jasha Spa and Salon . (It’s in part of this video tour we produced.)

There are a dozen others that could have won but didn’t like Le Blanc or Rosewood Las Ventanas in Los Cabos, Maroma or Grand Velas in the Riviera Maya . Maybe next year.

One of Francis Ford Coppola’s hotels got the nod for Belize: Blancaneaux Lodge in the pinelands of the Cayo District.

A Spa Escape in Panama City

The one nod for Panama is in the heart of the capital city: Waldorf Astoria Panama.

I always find some kind of major omission in these awards and there’s a huge glaring one in these: nothing about Costa Rica. Considering how many times the country’s spas have won magazine awards, it seems like there must have been a clerical error in the World Spa Awards office. (Tabacon alone has won dozens of them.) There are dozens of great ones there, but check out the Four Seasons, Andaz Papagayo, W Costa Rica, Auberge Alta Gracia, Florblanca, and ALL the Costa Rica luxury resorts we’ve featured in the hot-springs-rich Arenal Volcano region.

A Massage and a Facial in Colombia

You can schedule your treatments upon landing or before departure in Colombia: the top spa hotel here was JW Marriott Bogota. 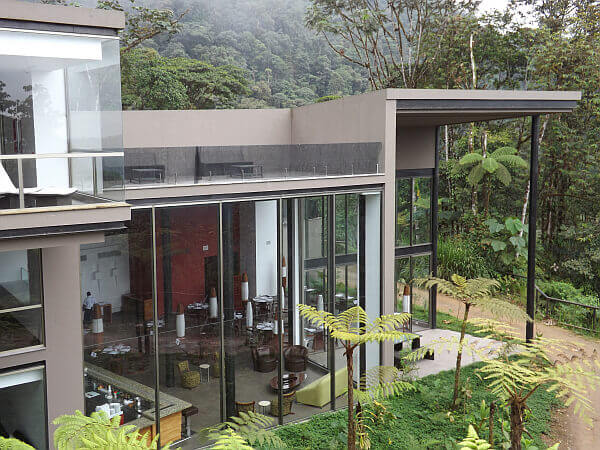 Two properties in Ecuador garnered awards: one in the largest city, one in a pristine cloudforest. Convention hotel JW Marriott Quito is apparently the place to go for a massage during the urban part of your trip, but Mashpi Reserve Lodge is really a treat for the senses, It’s one of the most interesting lodges in South America.

We could do a whole article on the spas just in the Sacred Valley of Peru, so it seems fitting that the one garnering the prize for the country is from Aranwa, a company with medical spa roots. The winner was Aranwa Sacred Valley, which has a grand spa of 25,000 square feet to go with its spacious grounds near Urubamba.

Spa Resorts and Hotels of Brazil

We wrote about the storied Belmond Copacabana Palace not too long ago after a series of renovations. The top hotel in Rio won Best Hotel Spa.

Spa and a Glass of Wine in Chile 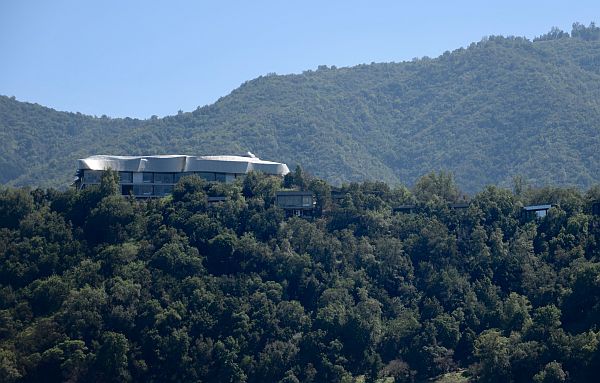 The top spa hotel in Chile is part of one of the top wineries in South America, so you can relax in two ways. See our review here of winner Puro Vik.

As in some of the other countries, you get an urban choice and a country choice with the Argentina winners. In the capital of Buenos Aires, the ultra-cool Faena Hotel won as Best Hotel Spa.

There are certainly a lot of great spas to experience beyond these, including in some countries that didn’t make the list at all, but these are a few tried-and-true ones to keep in mind if your next vacation is hitting any of these travel destinations in Latin America.

Scoping Out Lake Chapala and a Spa Hotel in Central Mexico

A Sacred Valley Spa in a 17th Century Building From Explora